The description of AddOns Maker for Minecraft PE MOD APK 2.13.22 (All Unlocked) AddOns Maker for Minecraft PE is one of the apps that has been built and offered by PA Mobile Technologies. They are a young startup focus on mobile games and applications development. Despite the fact that it was established in 2016, their core members have joined a mobile development market since 2012. AddOns Maker for Minecraft PE is available on both Google Play and App Store. So you can install the app on mobile devices and tablets that run on Android and iOS Operating Systems. And the app is completely free to download. But some features will need to connect to the Internet to use. So notice 3G or Wi-Fi on your smartphone if you can’t do something.

Besides, the interface of the app is so friendly with users. This will help you to use the app easily without meeting any difficulty. In addition, there are 2 interface modes in AddOns Maker for Minecraft PE. Light Mode and Dark Mode. Light Mode will help you see better in the daytime. But when you turn on Dark Mode, your device’s screen will produce less of the blue light – a type of light can cause a lot of damage to your eyes and sleep. So select a mode that is suitable for you. 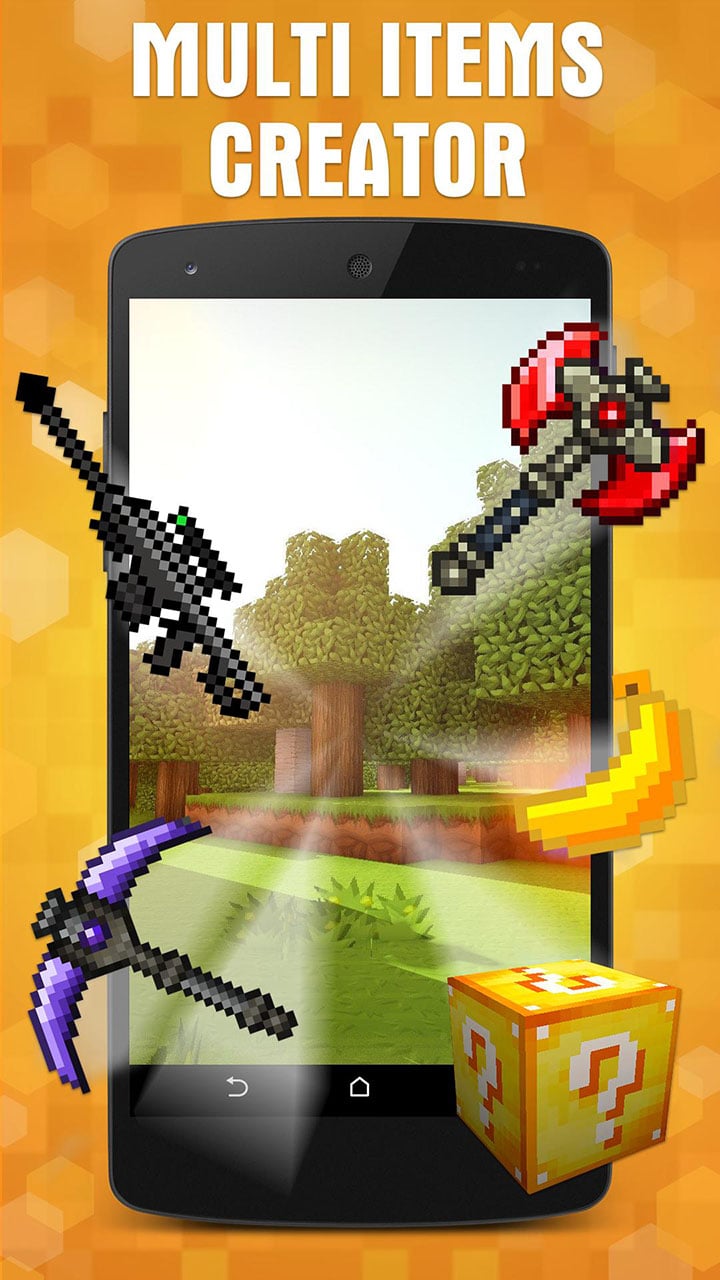 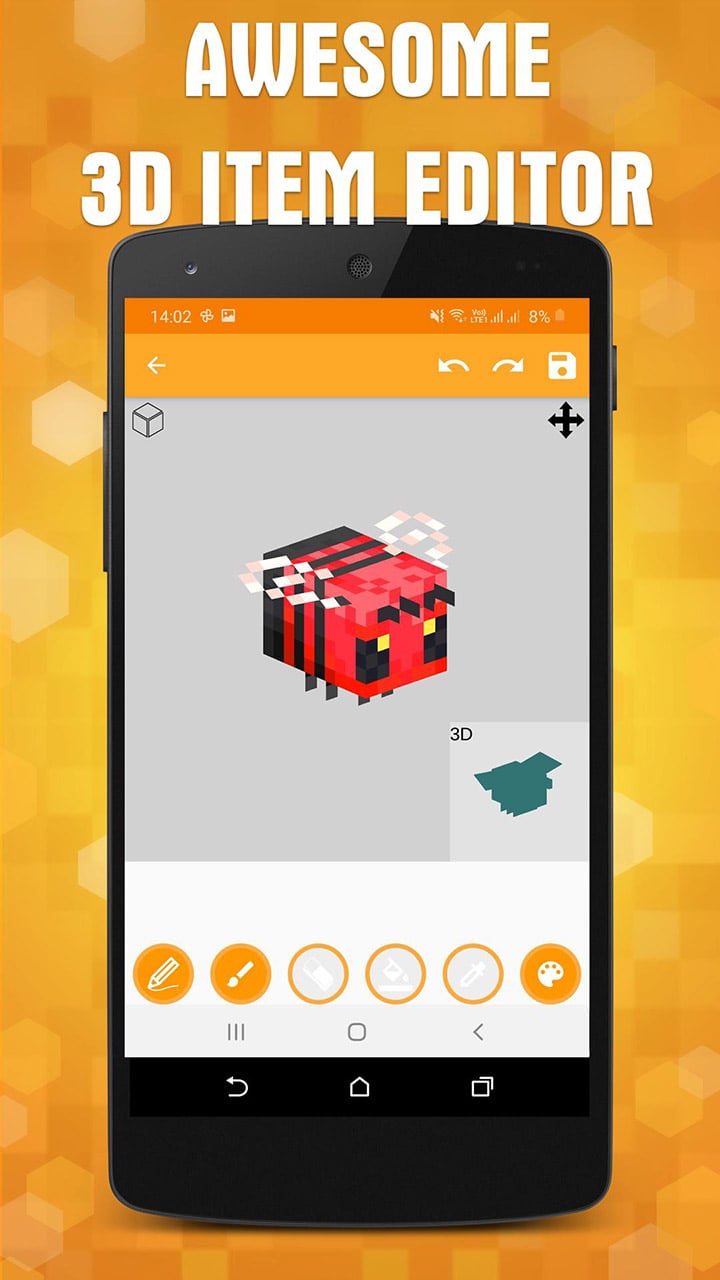 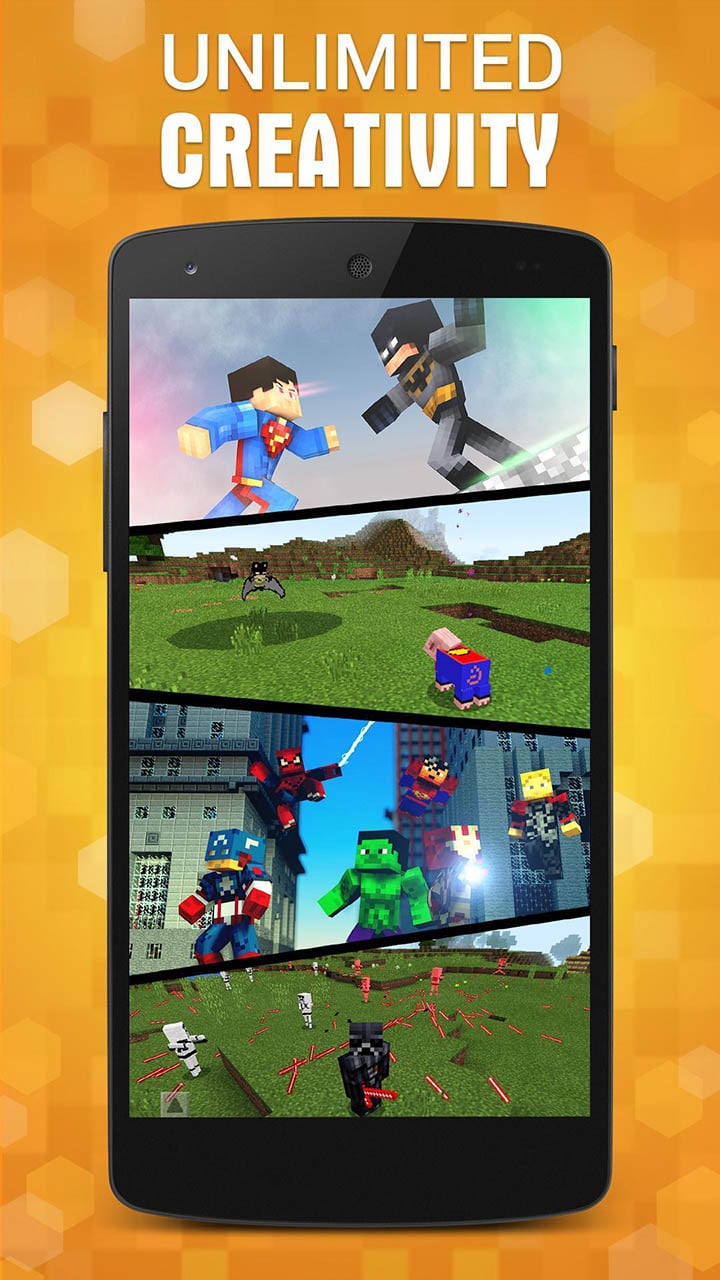 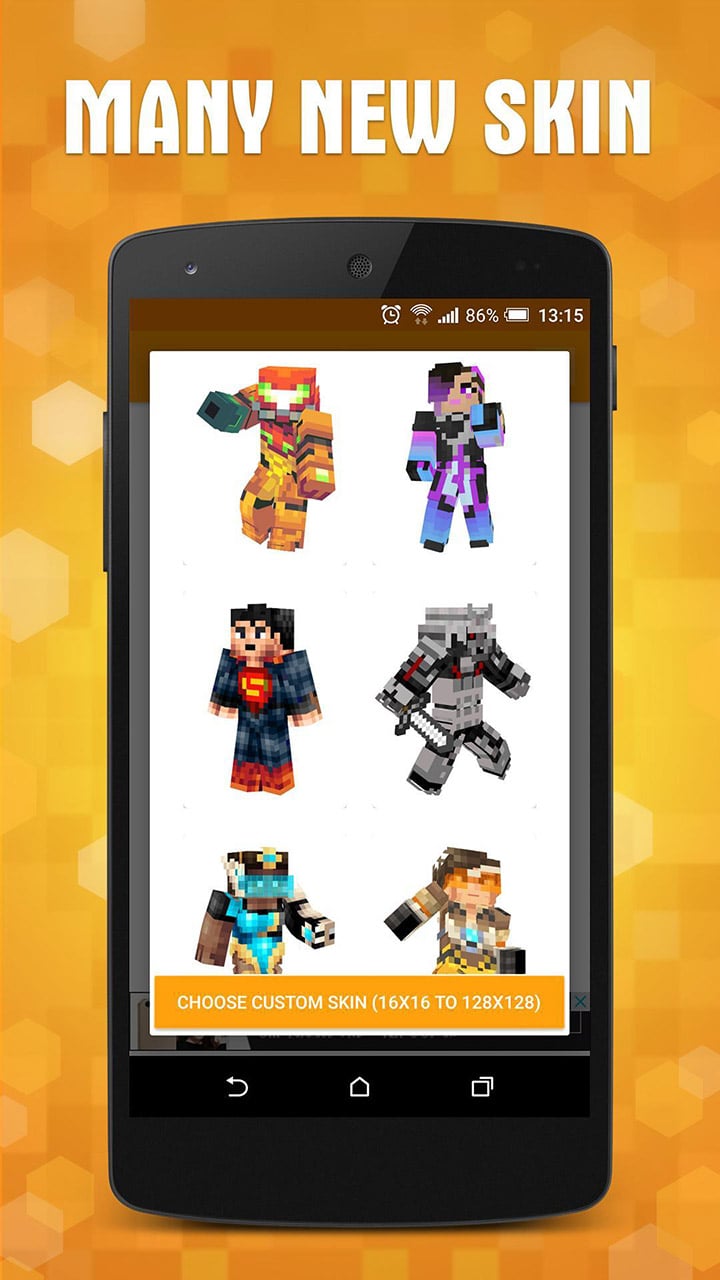 Start to do the first add-on

Most apps won’t instruct you how to use them. But AddOns Maker for Minecraft PE is different. In the app, you can open the Tutorial section to watch tutorials if you don’t know how to use the app to create the add-ons. There will be two important tutorials in AddOns Maker for Minecraft PE. The first tutorial is How to install your own add-on. You can create a new world or edit an existing world to install your add-on. Then you need to enable “Experimental Gameplay” in the world settings. Select all the game options you want, scroll down in the left sidebar, tap on Resource Packs and apply the Tutorial Add-on. Next, you just need to tap on Behavior Packs in the sidebar and apply the Tutorial Add-on there as well. Open the world and you will see your add-on. The second tutorial is How to create your own add-on. Explore it to know about the app better. Besides, the app also provides some tutorial videos to help you to understand how to use it more quickly.

In addition, you can modify the skills and behaviors of animals or mods. From move to fight. You also can use many options such as bat, blaze, zombie, or skeleton, … to modify the skins of animals or mods. Moreover, you can protect yourself from dangers by making weapons. There are 458 different weapons in AddOns Maker for Minecraft PE that you can create. The app also allows you to customize many indicators of the weapon. From name, texture, effect to durability, damage, and so on. There are many custom textures such as Blocks, Environment, Items, UI-GUI, Colormap, … In particular, you also are allowed to create new biomes with thousands of plants. For example, custom trees, water-fog, flowers, fog, or food. Create a new world as your hobbies.

Furthermore, in the games of the app, characters have been designed to be very cute and fun. Each character will have their own color, shape. The personality of the characters is also very friendly. And you can control them easily. Also, light background music will make you feel comfortable when playing.

To help the users to be able to use the app more easily, the publisher has designed some special features. The first feature is Auto Pack. In AddOns Maker for Minecraft PE, you won’t have to perform many steps to create the add-on. Because the app will auto pack into the add-on and import to your game. No need for a launcher is the second feature. This will help you to play with mods without any launcher.

In addition, there are up to 16 languages in AddOns Maker for Minecraft PE. These include English, German, Spanish, Filipino, Hindi, Bahasa Indonesia, Italian, Japanese, Korean, Portuguese, Russian, Thai, Turkish, Ukrainian, Vietnamese, and Zhuang. Thanks to them, a lot of users in the world can use the app more easily. To change another, you just need to open the menu of the app, go to the Language section and choose the language that you want to use. This also is the last feature in AddOns Maker for Minecraft PE – Multiple Languages.

With a very special use, AddOns Maker for Minecraft PE will help the users to create the add-on with amazing features that you never thought would be possible before. Therefore, the app will be suitable for many people that like creativity, from students to adults that are going to work. New items can break blocks without a click. New tree with a custom leaf, the new color of water or a pig can fly. All those things can be archived using Addons Maker for MCPE. At the same time, the app will help you to show your creative ability without writing a line of code. Besides, the game in the app will help you to entertain, relax and reduce stress after a long day at work. Let’s install AddOns Maker for Minecraft PE and experience interesting things that the app brings for you.