The description of Airtel Xstream Mainstream cables are beginning to lose their importance as well as attraction in the recent years. Instead, we have seen a dramatic rise in online entertainment streaming services. What with Netflix and Amazon Prime as the giants in the business, gaining more customers and popularity in time. There’s no doubt that the needs for a localised service in India that’s capable of providing the same type of servicing as these brands could provide is higher than ever. After all, if you’re reading this article, you’re more or less interested in getting the instantaneous entertainment such a service could provide. 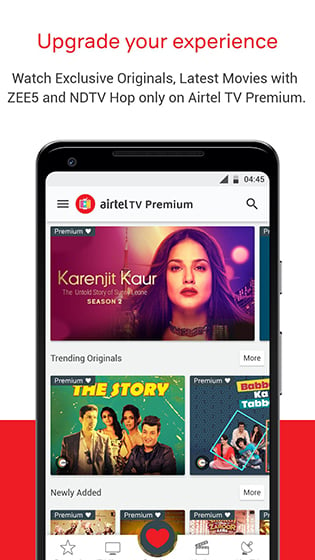 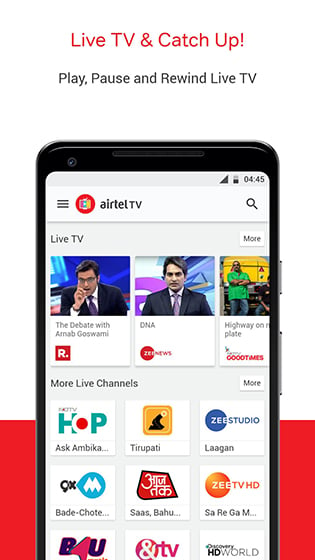 Airtel TV – while it is not as well known as Amazon or Netflix, is the ultimate choice if you’re in India. While Airtel is also known for its cable TV subscription plans and services, this app removes entirely the needs for such a thing. Furthermore, since Airtel is a local business, you can have a more tailored experience than with international brands.

And a tailored experience is exactly what it provided: Besides the normal international shows that can be found in virtually any streaming services worth its salt. Airtel TV also packs regional channels filled with things you might love seeing coming from India itself such as Bollywood movies and series of various genres. This is probably the most important feature that Airtel must packed while operating in the Indian market – and it had fulfilled. If it’s important to you that it must have Indian programmes, then that is one great plus that not a lot of competitors would be able to confidently tell you that they have on their side. 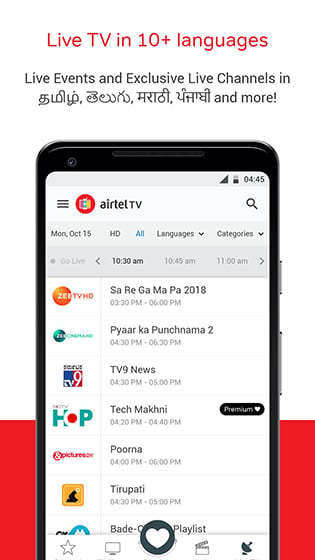 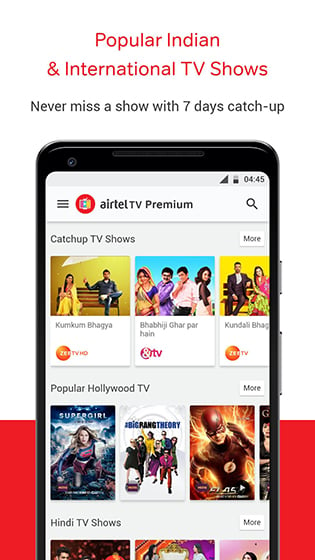 On the other hand, if you’re a stickler for foreign shows such as Hollywood movies and series, Airtel TV also seems to have you covered on that department. The app is also chocked full of blockbusters. Although I must warn you that they may not be the newest released (If that’s important to you, definitely consider getting something among the more popular and mainstream services). Airtel TV is certainly not short of classics. For old movie lovers, this one can be a dealmaker.

But Airtel TV doesn’t leave out the traditional channel-based broadcast, no. The app also features 4 different channels for you to tune in at any time convenient, including: 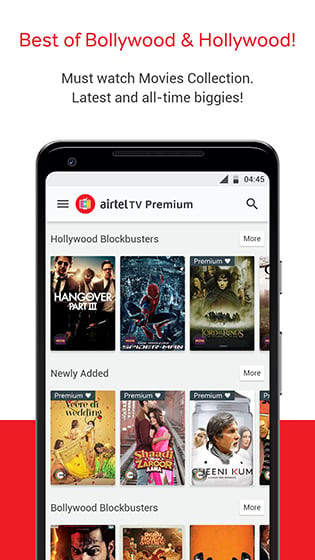 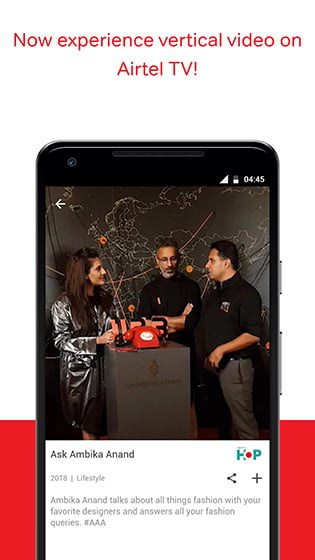 Lastly, YouTube. Though you probably use this every single day, Airtel TV also lets you in on a list of popular videos that you might love viewing for the day.

Not only stopping there, the app also featured sections for trailers of upcoming movies, be it Hollywood next, big thing or a Bollywood reel. You can favourite and create a list out of the titles that you found interesting. At the same time, accessing all of these contents on multiple devices as long as you have your account in mind.

There is no doubt about the fact that this is a good app for streaming movie. Sure, it is not as good as the giants – and honestly, if you could, you certainly should go for those, instead. But if you’re limited in budget and option, Airtel TV isn’t so shabby for daily entertainment.

One response to “Airtel Xstream”