Flapping Online has its features, but no less outstanding. Many gamers rated the game as the “successor” of the online version Flappy Bird.

Flapping Online is a beautiful new Casual game for mobile devices. Perhaps just looking at the name is enough for readers to immediately think of the game Flappy Bird that has been raining for a long time.

Flapping Online is not much different from Flappy Bird from gameplay to image. It would help if you touched the screen with your finger to push the bird in the game through the pipes’ turn to score.

If the bird accidentally falls or hits pipes, the game is over. What makes players spend a lot of time with Flappy Bird is probably because of the “annoyance” it creates. It is not easy to control the bird according to personal wishes.

However, Flapping Online has its highlights with a beautiful online game mode. You will compete with hundreds of other players around the world and win yourself the highest score.

Everyone will be challenged at the same level. In particular, you can also observe how the player with the highest score moves through the bird’s shadow (ghost) next to them. To better understand this exciting game, please explore it with me!

Flapping Online is a 2D arcade game in which your task is to keep the controlled bird from falling to the ground and from hitting water pipes along the way. It would be best to touch the screen for the bird to flap its wings to increase the height. The more pipes you go through, the higher your score will be.

It sounds straightforward, but things are not as easy as you think. The bird in Flapping Online is even harder to control than a real plane. Whenever you stop pressing the screen, the bird will immediately plunge to the ground. No matter how long you have played, you will not estimate the altitude of each takeoff accurately.

Therefore, any water pipe will be a tough challenge. If you only score 0 points in the first few plays, do not be surprised because there are undoubtedly many people failing like you.

Because it is easy to play, but it is also tough to win, Flapping Online attracts many players. Especially when they invite friends to play and “beat” scores with each other.

Flapping Online  brings players back to the era of four-button electronics. You cannot help but hope to beat your friends’ and your records. If you are patient enough, maybe after a few days of playing, you will score above 20 without the frustration of throwing your phone. 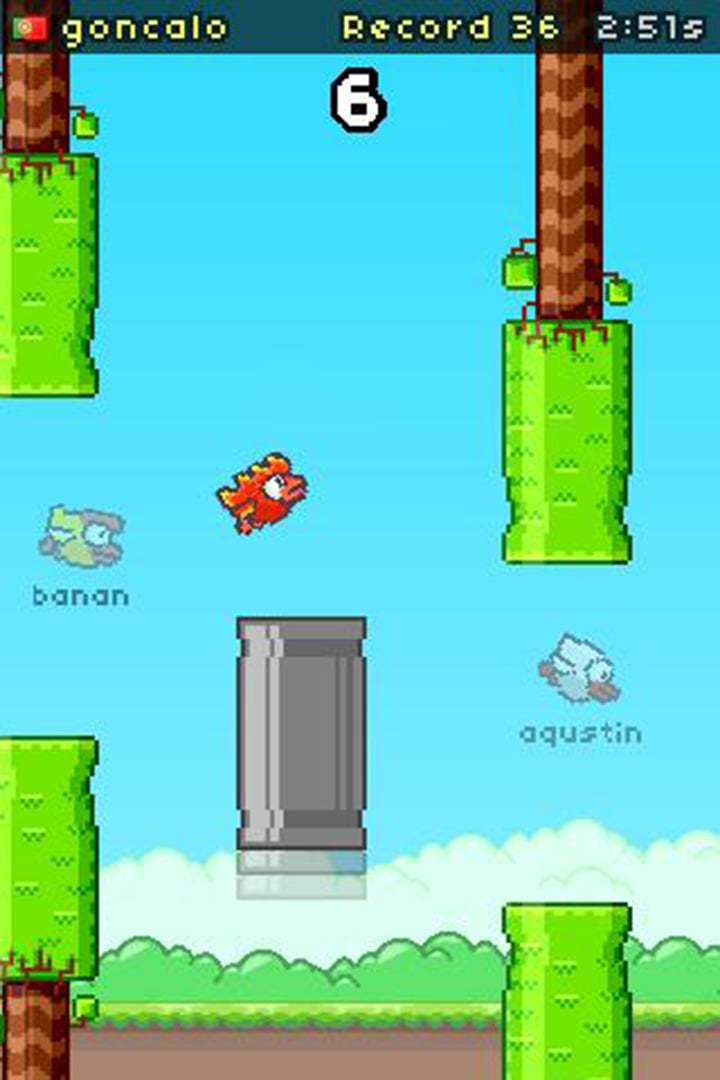 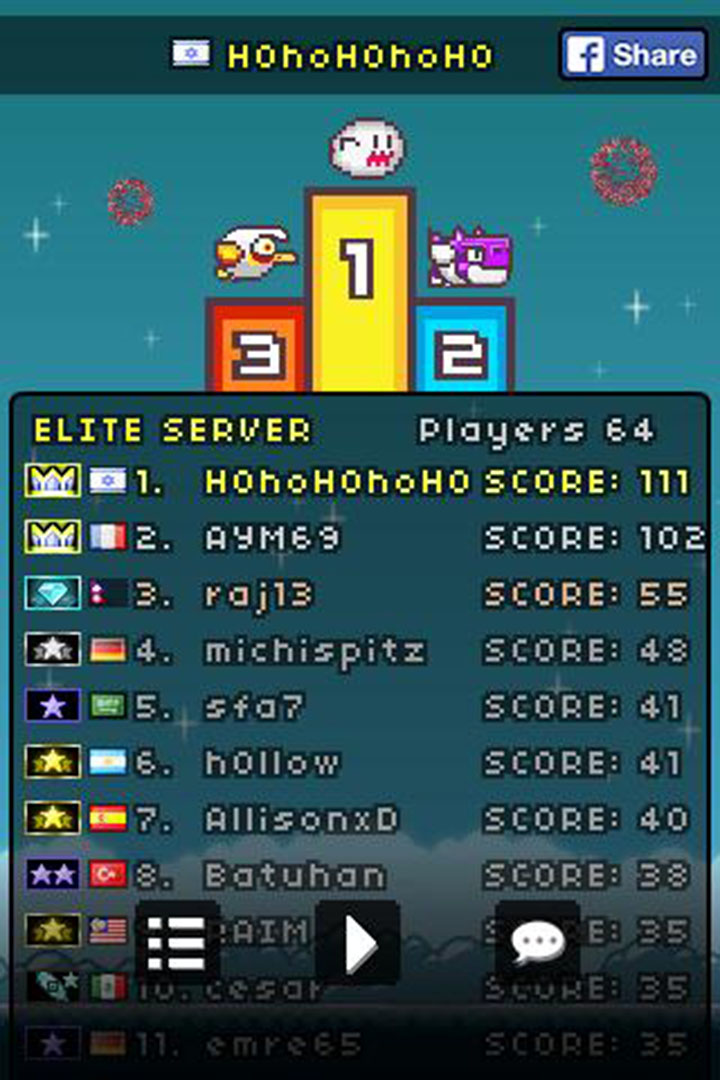 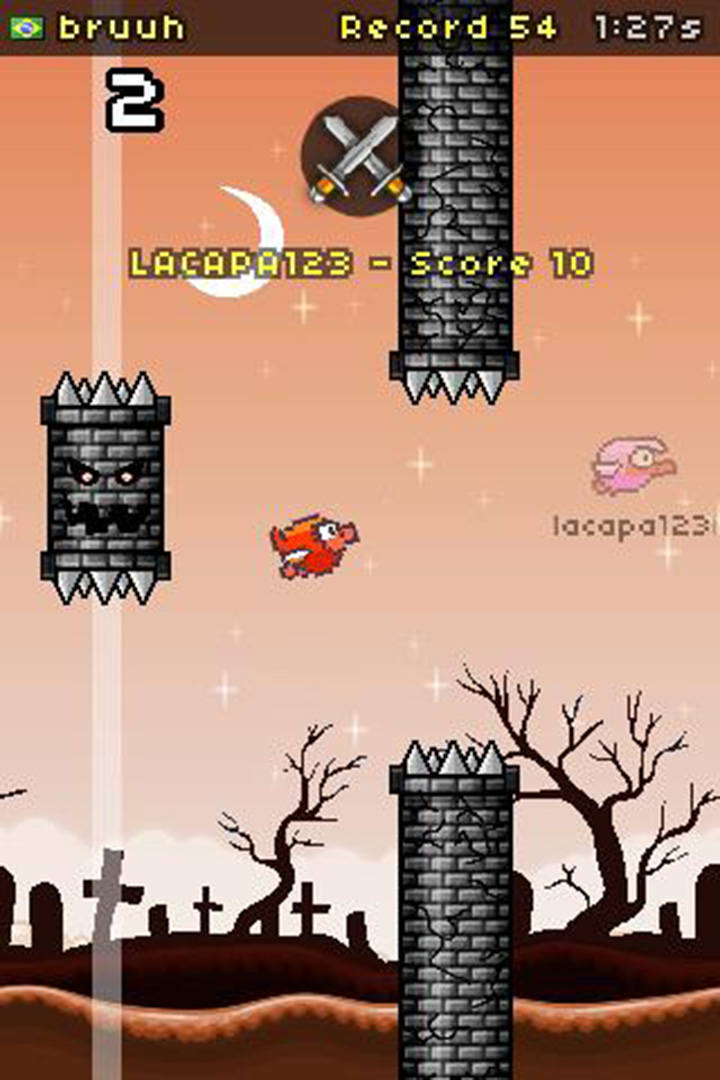 Express Your Personality Through A Cute Bird

Flapping Online brings players a prosperous store system with 40 different images to change your bird’s appearance. Players will freely choose their image to express their personality without worrying about contact. Besides, every 5 minutes, the system will automatically change the game screen. The game image will be changed from sunset scenes with chimneys, grey walls with walls, or cold with ice walls.

Simple Gameplay but Not Easy to Win

When you download the Flappy Online version to your phone, gamers need to touch the screen to control the bird through the pipes to score points. Just like Flappy Birds, when you pass a pipe, you will score 1 point. In the process of pushing the bird to move, just one mistake will lead to a game over. Like Flappy Bird, the Flapping Online game also makes many gamers feel inhibited because it turns out that the game is easy and turns out not to be easy.

Flapping Online has no play instructions. With games like Angry Birds or Clash of Clans, it takes people a few minutes to get used to the controls. It takes time to lose customers.

When giving an iPhone to anyone on the street, he can play Flapping Online without thinking. Anyone can play, which means everyone will play. It partly compensates for its difficulty. Learning is easy, but to clear the island is rugged, and Flapping Online is one.

One of the features of Flapping Online is that it is too complicated and easy to “die.” So, you will play the same level over and over again. It is almost a habit, and you can not let go. It is like eating a cupcake, finishing one, wanting another.

Compete with Other Players Around The World

When playing Flapping Online, you will feel that you are a poor bird subject to gravity, struggling to fly at a speed of 9.8 meters/second.

The most significant difference between the game is the online game mode. Coming to Flapping Online, you will be competing with hundreds, even millions of other players around the world.

Your task is to control the bird to get through as many sewers as possible and be fair. All players will start at the same level. But, you can see how the player with the top score moves through their bird’s shadow while flying beside you. 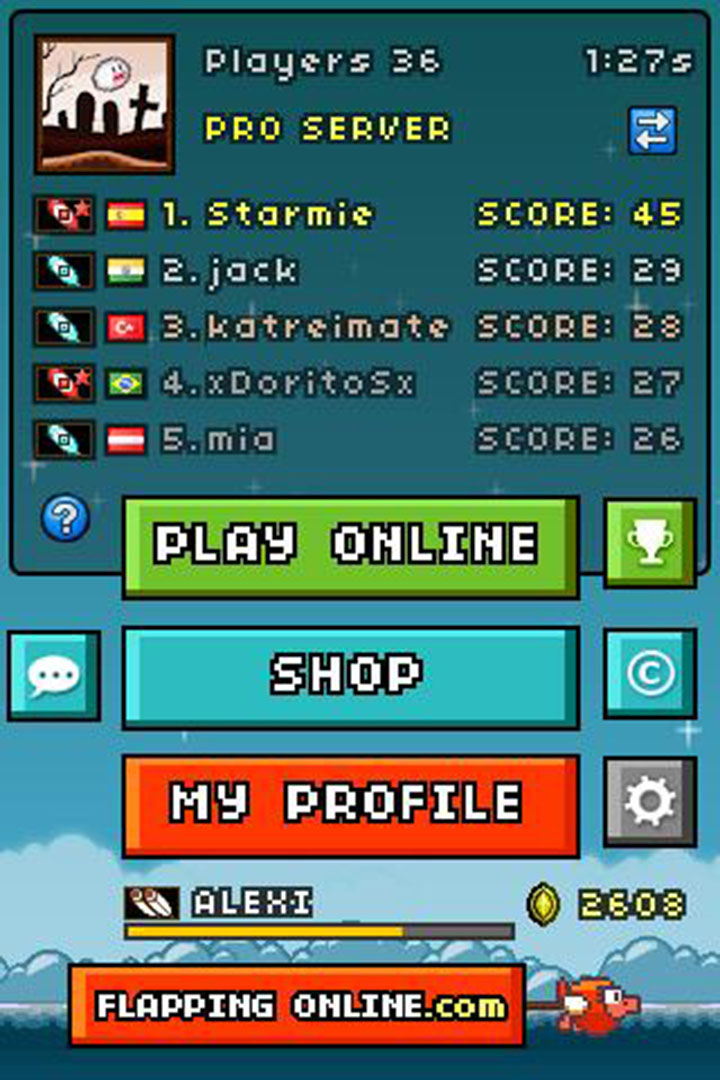 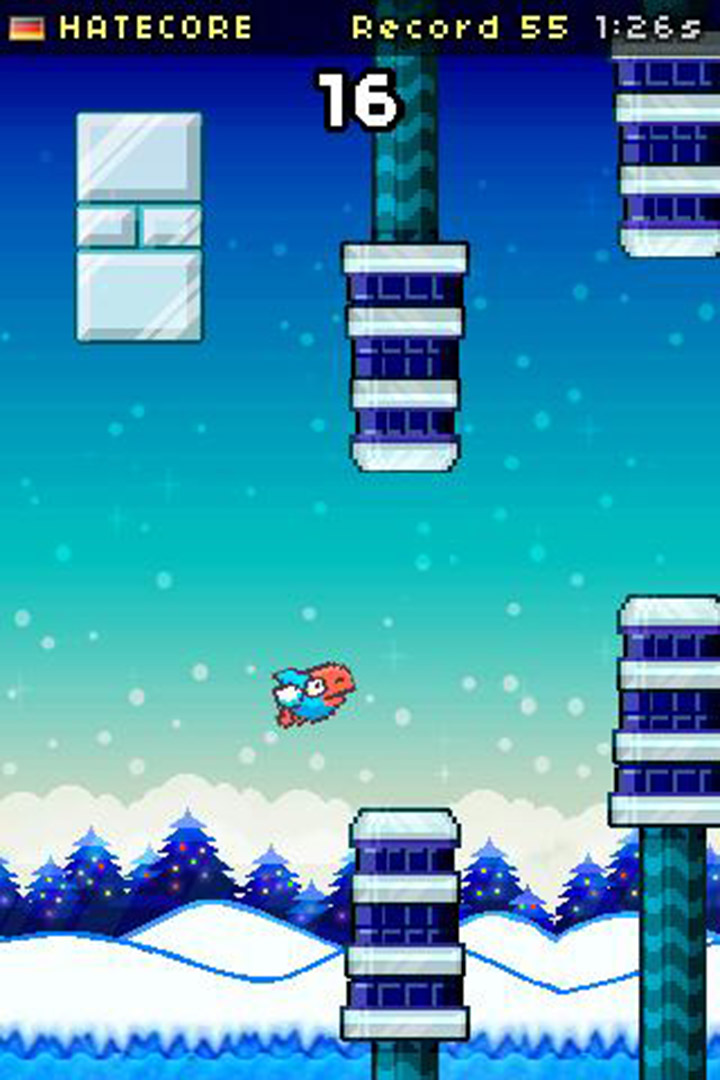 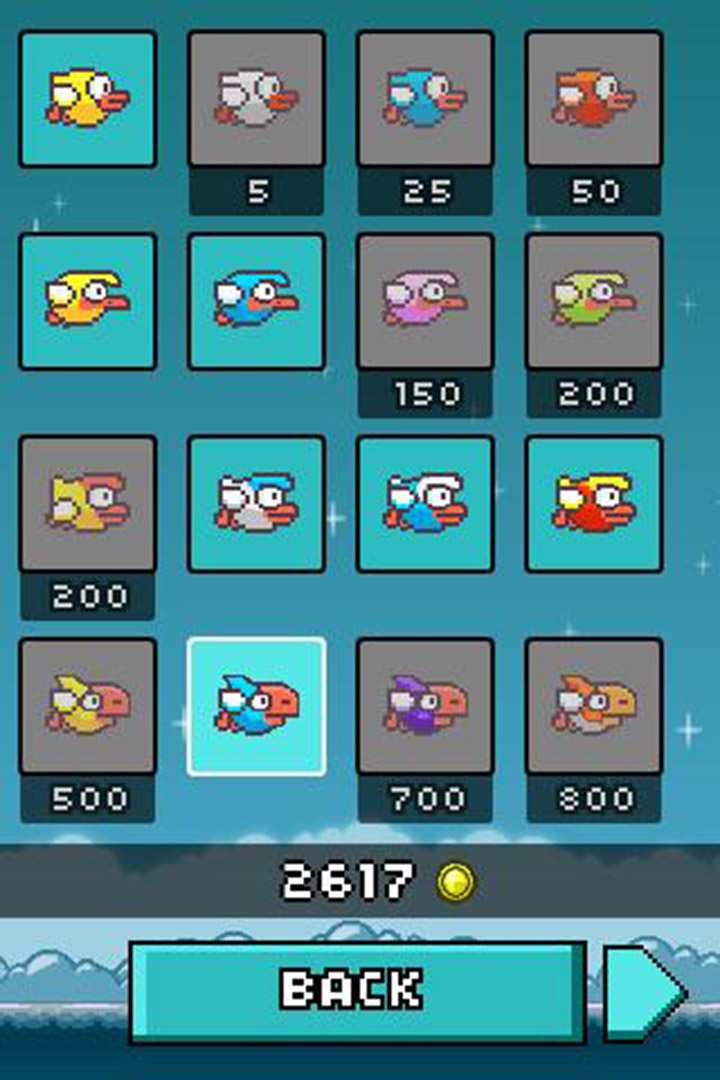 Flapping Online has 8-bit graphics as minimal as possible. Even the scene in the game is almost without any details. It is not a minus point because you will soon realize that keeping the “standard” height for your bird is more than enough when playing. Excess graphics will only make you more distracting.

When playing Flapping Online, you will see three main buttons on the screen. On the whole, there are Start, Mark, Point, Stop, Smash, Accept, and Share buttons – 7 buttons in all. This simplicity of Flapping Online also contributes to the spread effect of the game.

Often, when playing games, users will be overwhelmed with the series of options that open up. “Want to take a screenshot? Want to share it with your friends? Want to see the charts? Want to get suggestions?” And with Flapping Online, you can play it again immediately.

Flapping Online has no background music. When entering the Flapping Online, you will not hear the sound of the game’s main interface. But as you begin your journey, you will hear the flapping of wings your bird makes.

The whole game only has the sound of the bird’s wings flapping, the player’s score, and the “thud” sound when you bump into anything. If you add a few more tracks, perhaps gamers will be less inhibited when they hear the “thud” sound.

In general, Flapping Online MOD APK does not use sophisticated graphics and sounds. The easy-to-play gameplay is extremely challenging, making it an attractive game. Although it is not known whether the game will have more upgrades to maintain the attraction in the future or not, Flapping Online is a game worth experiencing.

With unique gameplay and an online game system, Flapping Online promises to bring you exciting play moments. The game works well on both popular Android and iOS operating systems.