Augmented Reality (or AR, for short) has really become a thing with the current gaming industry. Every since the release of Pokemon Go, gamers and developers from all over the world have been inspired by the things that we can achieve with AR.

Now Harry Potter fans can finally enjoy living in their dream world with the introductions of Harry Potter Wizards Unite. Using the advanced AR technologies, players can now engage with the fictional world of J.K Rowling.

Take on your own magical adventure in the Muggle World. Using AR on your smart devices to track events and things that are not visible to the human’s eyes.

Find out more about this amazing title with our reviews. 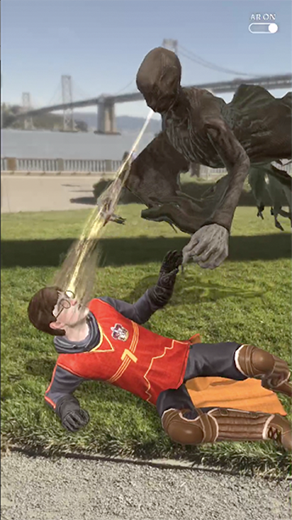 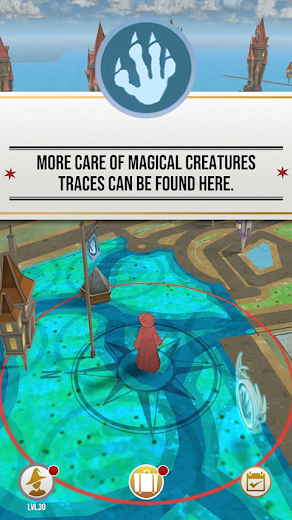 You were a member of the Statute of Secrecy Task Force which is in charge of taking care of the Muggle World without letting magic users to cause disturbances to the realm. Generally speaking, your job is quite simple as there haven’t been any disturbing events lately. However, after a disastrous accident in the Magical World, things have gotten a little bit out of hand.

Countless of magical artifacts, creatures, and even magicians have found themselves being transported to the human world against their will. On top of that, it would seem that the portal between the two worlds won’t be opened for a very long time. This causes great disturbances among the populace.  Many creatures and wizards are starting to roam the realm of the mortal and causing great havoc to the people.

Being the ones who’re responsible for keeping the orders, you’ll need to embark a journey to bring things back to normal. Capture all the monsters that are causing great disturbances among the people. Collect missing magical artifacts and return them to their places.

In additions, as you progress more into the game, you’ll be discovering more and more hidden secrets regarding the current chaotic situations.

Have fun in the amazing world of Harry Potter Wizards Unites and join a huge community of Potter heads from all over the world.

For the first time in the history of gaming, you’re now able to experience your favorite stories with exciting gameplay in Harry Potter Wizards Unite. The incredible AR technologies allow players to experience the life of a magician in Harry Potter. Under the power of your magic wand, everything is possible if you have enough faith. With your phones in your hands, let’s dive into the magical realm and enjoy being a real-life wizard. 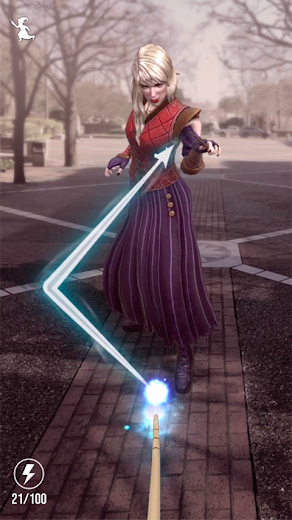 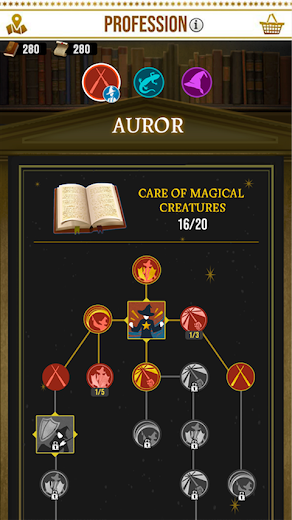 Having said that, here are the amazing features that you’ll find interesting in Harry Potter Wizards Unite:

Be a part of the amazing wizard world

Just as what they’ve done with Pokemon Go using Augmented Reality technologies. In Harry Potter Wizards Unite, gamers can enjoy the same levels of realistic gaming as they can have direct interactions with the magical objects and people of Harry Potter. Use your phone as the portal to keep you engaged to this world from a different realm.

As mentioned, the Muggle World has felt in chaos after a disastrous accident leads to the transportation of the magical being to the mortal realm. While they’re figuring out a solution for this matter, it’s your job to travel the different locations on Earth and capture those who are causing havoc to the populace.

And as you progress more into the game, players will slowly unveil the hidden secrets for these chaotic situations. Make sure you’re well-prepared to face the upcoming challenges. Work with the other members of the Statute of Secrecy Task Force from all over the world in this amazing online community of Harry Potter Wizards Unite.

Follow the exciting stories as you explore the wizarding world and unfold the hidden secrets. Explore the magic world just as you’ve always dreamed about. 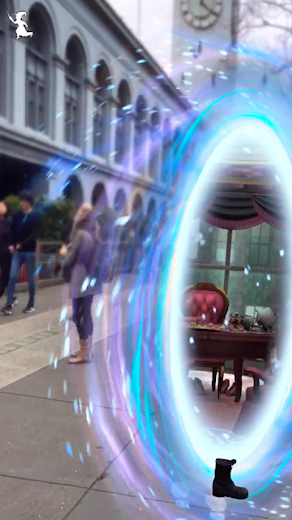 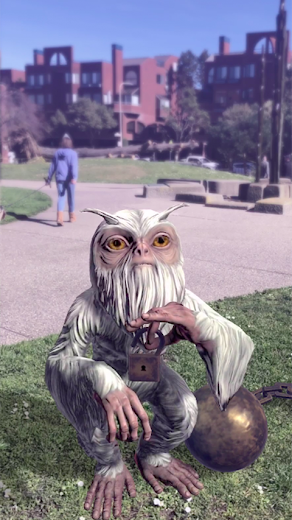 Experience the original stories in J.K. Rowling’s most successful franchise

Aside from the main stories in Harry Potter Wizards Unites, you’ll also have your chances to enjoy the original stories of the world-famous franchise in different perspectives. Interacting with your favorite characters in the series and follow them into their own adventures.

Explore the magical world around you

It’s simply amazing how AR can turn our imaginations into real experiences. That being said, here in Harry Potter Wizards Unite, players will find themselves in the magical world the moment they step out of their houses.

Within the map, you’ll be introduced to the traces of magic that are now scattering all over your town. Those that are nearest to you would be marked as Foundable, which means that you can travel to the locations and start experiencing the magical world in real life. In additions, the detailed 3D world in Harry Potter Wizards Unite allows you to exposure to the magical world from all directions.

Once you’ve reached the magical destination, you can start engaging with the game. By traveling to the places that are marked on the map, you’ll trigger certain events on your smartphone. Magical beings will be displayed on your screen just as they’ve appeared in the real life.

If you are lucky, you can find yourself some useful artifacts that can enhance your powers or granting you with awesome abilities. However, in most cases, what waiting for you are usually monsters and mystical creatures that are not very friendly. Make sure you have the power to go against them.

In additions, every once in a while, you can encounter certain events that can trigger some exciting stories

Enjoy online gameplay with players from all over the world

The disastrous event is too much for you to deal with just by yourself. That being said, you’ll need the help of all the members of the Statute of Secrecy Task Force from all over the world. Hence, with online multiplayer enabled, players from different places on the planet can unite in your battle against the threatening event.

Take advantages of your united strength and defeat large monsters and dangerous enemies in intensive magical fights. By having different members in your team, you can make uses of their varied powers to deal great damages to the opposing enemies.

The game is still under the Pre-register stage. However, you can start playing now on your devices. And most importantly, the game is completely free to play so you’ll be spending hours enjoying this amazing game without having to pay anything.

Thanks to the amazing AR technologies and the beautiful 3D graphics, players can experience the magical world right on their devices with ease. In facts, you can even feel like you’re living in the world of Harry Potter and his friends because of the immersive gameplay.

While traveling outside, it’s best to put on a headphone so that you won’t be bothered by the surrounding sounds.

With amazing gameplay and stunning graphics, players will have their chances to explore the world of Harry Potter just like they’ve always wanted.