The description of IndiaBIX: Aptitude Test and Interview Preparation When it comes to job interviews, tests, and exams of any kind. There is obviously a lot of pressure that’s going to be put on you in the days that precede it. Obviously, there are going to be a lot of troubles you have to expect: From preparing the barebone knowledge so that you’d be able to handle the problems that would be mentioned in the real tests. To preparing yourself mentally so you wouldn’t completely lose it when you face the papers. 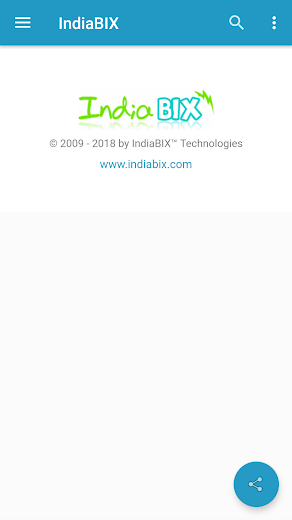 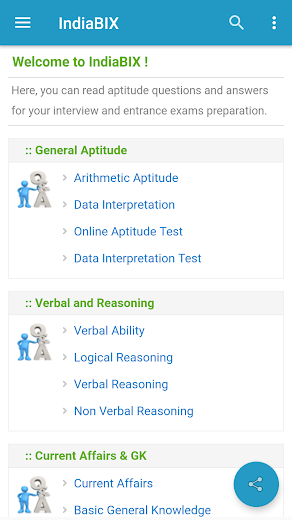 No matter what, doing one or two mock tests could help not only with consolidating your knowledge, but also strengthen your mentality. That’s why teachers and tutors worldwide have always suggested doing review tests a few days before the day you walk into the room. But the true problem here is that there are little sources, and even when there are, they are fragmented and far between. All of these sources usually require you to connect them together in a time consuming process, and with the time you have to spend just to string them up, you could do a lot of other things that are more useful, instead. 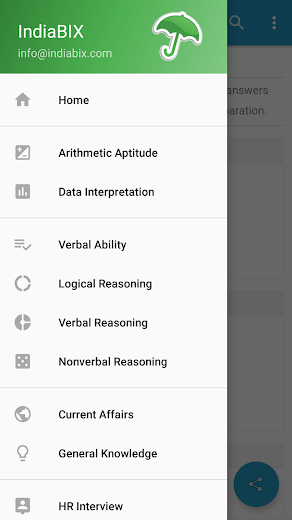 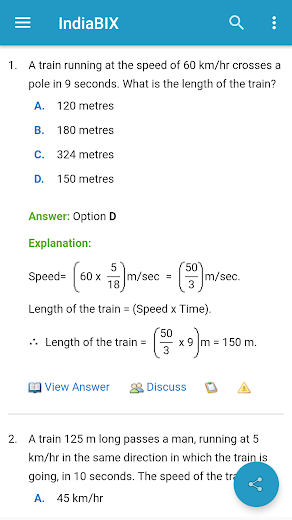 Which is why IndiaBIX exists. You don’t have to do anything else besides read and remember. The developers (And maybe writers) had already done all of the works for you and compile all of the information that you might need into a self-served package.

The largest problem with apps like this is that they might not cover some of the topics or fields that you’re interested in. But the one thing that I found very satisfiable about this app is that it covers a spectrum so broad, most of the time you could find at least a paper or two about the topic that you’re interested in. At least with a few papers it could point you to more expansive researches. 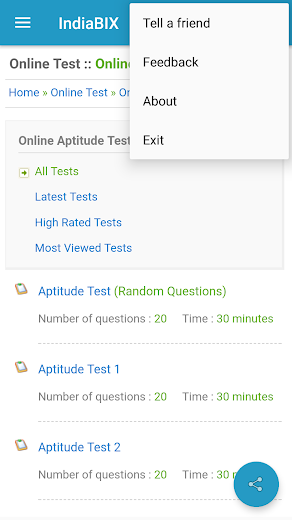 The topics encompassed within this app are: 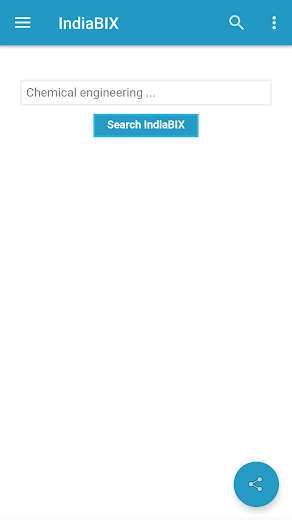 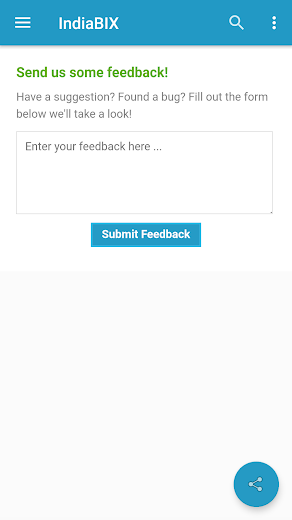 They are all very specialised fields: Pretty hard to find apps that support topics of these calibres, but IndiaBIX’s developers had outdone themselves. However, it doesn’t stop there. The app also supported questions and preparatory steps for interviews, such as HR Interview, Group Discussion, Placement Papers, and Technical Interview

This is a feature that I’ve only seen here so far, and daresay the one thing that pulled it apart from the other competitors in this segment.

Besides, the app also packed within itself a couple miscellaneous features such as a Sudoku game for some quick entertainment after a while of studying. And puzzle quiz to jog your memory.