Last Empire War Z: Strategy imagines a kingdom standing on the brink of destruction. The game comes with the appearance of unknown zombies and countless strange creatures carrying mysterious poison. If it does not stop this situation, the people in this area will quickly turn into zombies and it will destroy humans. Darkness spread and last hope only in the brave young warriors. You are the one who is assigned to be the leader of this force to defeat zombies and bring peace back to the empire.

Last Empire War Z: Strategy is a strategy game, but it has a mix of a zombie-killing mission system and a very clear goalkeeper element. In the game, players will have to complete a series of requirements such as training soldiers, making weapons, building powerful soldiers, sending troops to battle, producing resources, and accumulating food for the army.

So, you will experience the features when you experience this zombie-killing Last Empire War Z: Strategy. First, you will experience a strategy game at the proper time for free. Players will find companions, chat online, and observe the progress of other battles. And you will also stand up as a commander with jobs such as recruiting, training soldiers, developing, and turning the city into a solid fortress.

However, it is your priority task of attacking and killing zombies. Remember that tactics need to change over time as your opponents are also developing. The difficulty will multiply with an unlimited number of zombies and monsters. And we want to say that being a hero, a messenger of peace or a resource provider for other warriors is up to your choice.

Last Empire War Z: Strategy is designed in a classic war empire-building style combining modern. Besides, the zombie horror element incorporates the element while making the battle more attractive than ever. The game also has many events, especially tournaments for players to take part in. 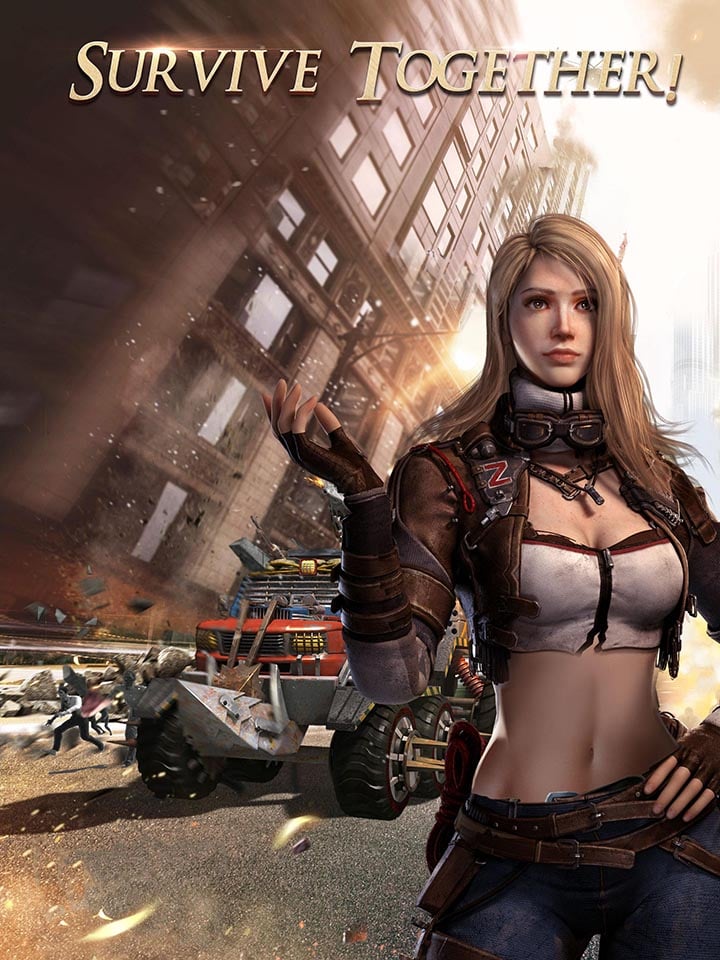 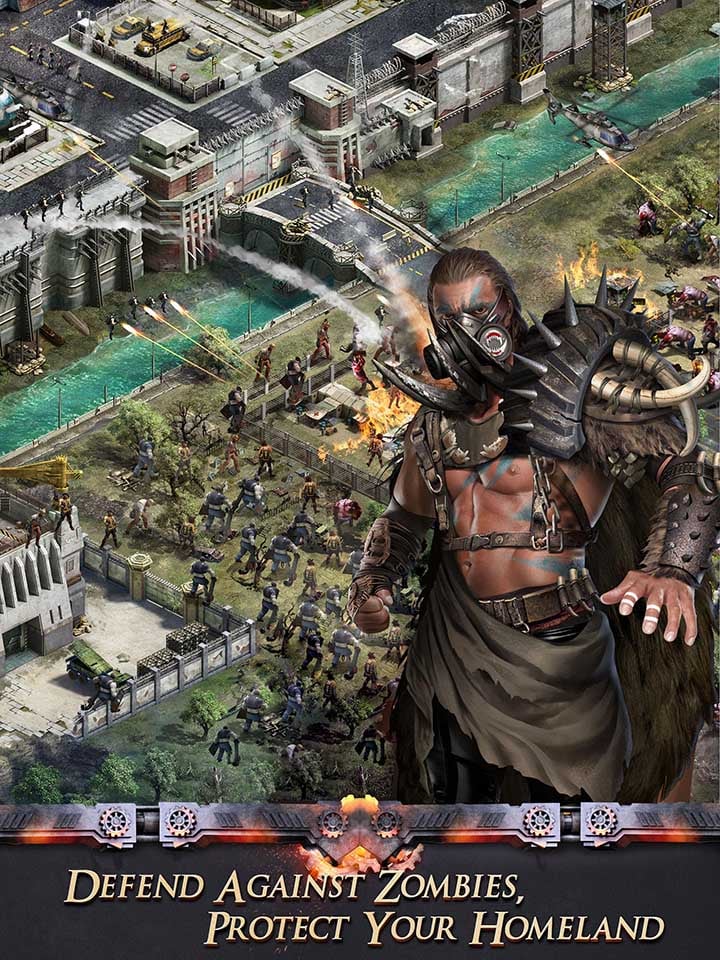 Every moment that passes, it faces you with bloodthirsty zombies with large, ferocious, and powerful forces. In the Last Empire War Z: Strategy, you will form a solid alliance to fight the dangerous zombie faction in the modern world war and return peace to this planet.

For the onslaught of zombie forces in the game, the player’s task is surviving as long as possible and seeking alliances to combine powers. The entire faction will use state-of-the-art weapons to shoot down the enemy, develop the economy, and dominate the world. Live or die? It depends entirely on your ability to fight and build your empire.

In Last Empire War Z: Strategy, players will be thrown into a dangerous world with zombies moving everywhere. It is the creature that spreads death and risks. In this sci-fi war scene, the era of darkness has returned. It forces you to begin a journey to train troops, find alliances, equip weapons, and protect your homeland together. In Last Empire War Z: Strategy Z, only brave and wise warriors can survive in this turbulent situation!

Last Empire War Z: Strategy is built with a story about a rich fantasy kingdom standing on the brink of destruction by the appearance of zombies and countless strange creatures carrying a mysterious poison. The darkness of destruction spread and the last hope only rested on brave young warriors. You are the leader of this force to defeat zombies and bring peace back to the empire.

The player’s mission in Last Empire War Z: Strategy is to attack and destroy zombies. Remember that tactics need to change over time as your opponents are also strengthening. The difficulty will multiply with an unlimited number of zombies and monsters. And the last thing that gamers need to pay attention to is becoming a hero, a messenger of peace, or a resource provided for other warriors.

The game has cleverly incorporated the zombie theme into the content with engaging online gameplay. Join Last Empire War Z: Strategy, gamers will interact with loyal alliances or face off against enemies in epic-scale battles. Besides the endless wars, your mission is also to develop a new empire, produce goods, and accumulate food to feed troops. Whether you play in an alliance or a single player, your goal is surviving and preserving your force in all circumstances. 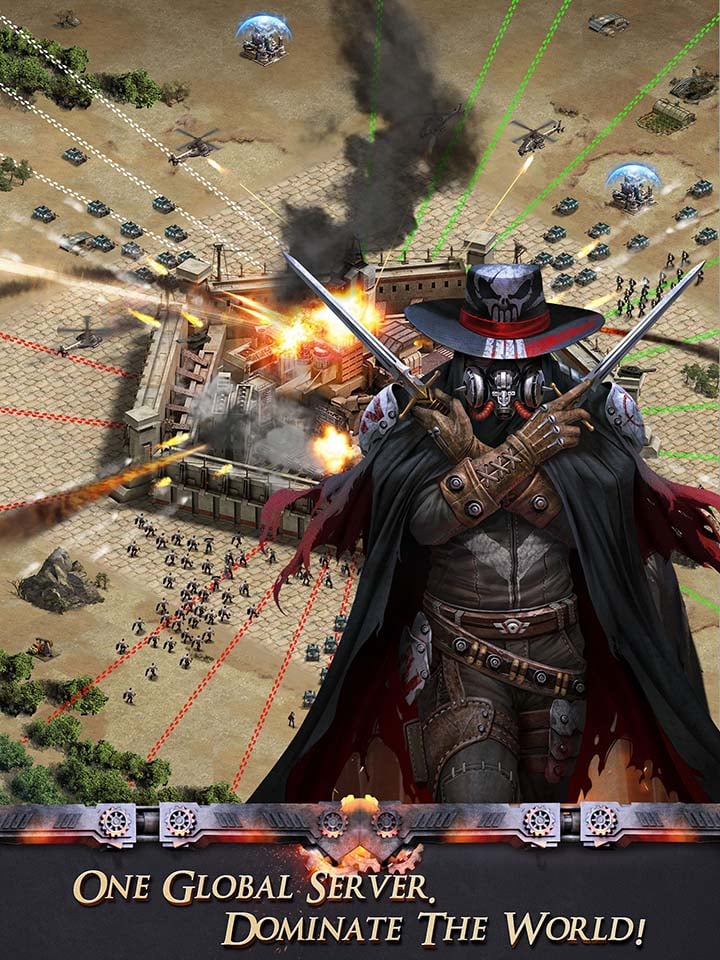 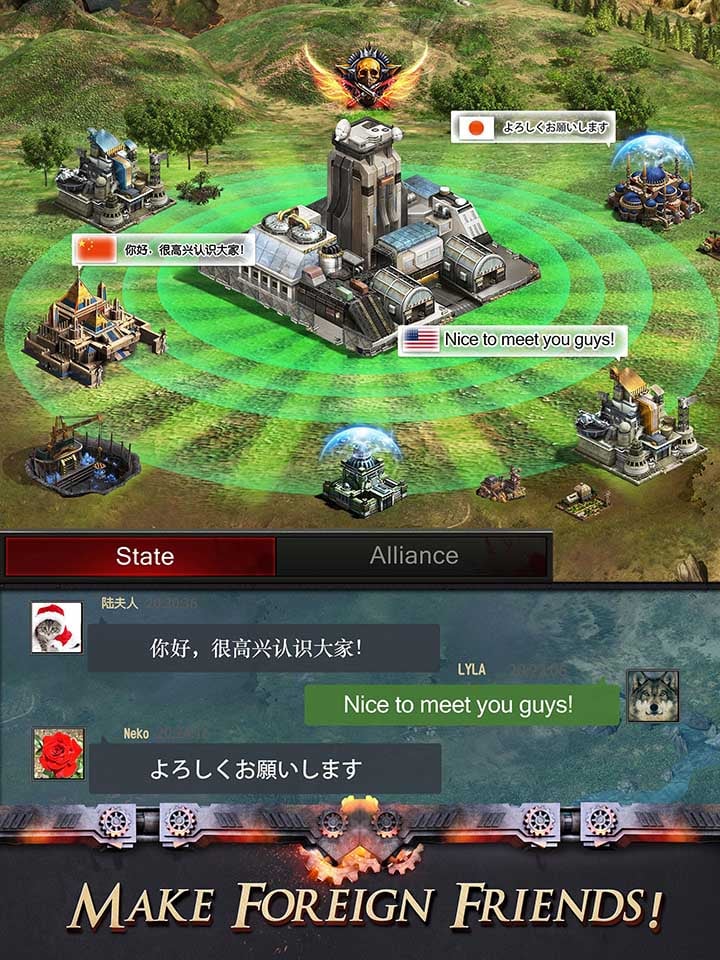 Inspired by the movie World War Z (2013), Last Shelter Survival places players in a world setting filled with Zombies. Human civilization has collapsed because of a virus that spreads extremely fast. This virus causes people to lose their self-control, becoming more aggressive and crazy. You will play as a commander, trying to survive, restore the population, and fight hideous undead.

Last Shelter Survival forces players to build and develop a base in the middle of a lonely desert. It is a temporary safe place because the number of zombies present is not much. As a leader, come up with clever strategies in building and developing this ultimate base.

And of course, to develop an economy, we will need resources. In the Last Shelter Survival, the resources include food, water, gas, electricity, wood, and iron. These are the essential resources of any economy. The resources will gauge the well-being of the base. If you have abundant resources, strong financial resources, your headquarters are operating effectively.

The in-game infrastructures will be built through resources. They have a closely related relationship with each other. It requires players to come up with an extremely smart strategy. If you want to build or upgrade this building, you need another building of all levels. But for another building to have enough levels, you need an extensive amount of resources.

Last Empire War Z: Strategy is a strategy game but has a mix of quest systems. Zombie killings and goalkeeping elements are very clear. Join Last Empire War Z: Strategy, players will have to complete a series of requirements, from training soldiers, making weapons, building powerful soldiers, sending troops to battle to collect trophies to build buildings, produce resources and accumulate food for the army.

Besides, the multi-player part of the game is also quite interesting when you can link with other players to continue to survive through the day without worrying about eating zombies alive.