When traveling abroad, it’s really easy for you to find yourself lost in the way and don’t know which direction the signs are pointing. In these cases, having a translator app available on your mobile devices is certainly great, especially if you can manage to find a great OCR (optical character recognition) translator. The useful OCR technology will allow you to translate words without having to type them into your translator box, which could also be a major problem if you’re dealing with a completely new language. And speaking of which, for those of you who are interested in the uses of OCR technology and its amazing applications, Screen Translator is always a great app for you to work with. Here, Android users are allowed to capture characters on photos, images, or documents. You can then make use of the translation tool which supports the majorities of languages to start translating to your native choices. Find out more about this interesting mobile app from EVOLLY.APP with our in-depth reviews.

Here in Screen Translator, Android users will now have their chances to enjoy working with the fully-featured OCR translation tool, which allows them to translate texts and documents on the fly. There is no need to input text in the app to start your translation processes since you can always work with the OCR technology to automatically recognize words in the pictures or documents. The app will then proceed to translate the words and easily render them on the documents or same pictures that you’ve taken. As a result, you will know exactly what the signs ahead are saying, or quickly look up a piece of information inside the documents that you don’t understand. Enjoy working with the fully-featured translation app which will support up to 100+ languages. Use it whenever you need to translate anything, even without the Internet. 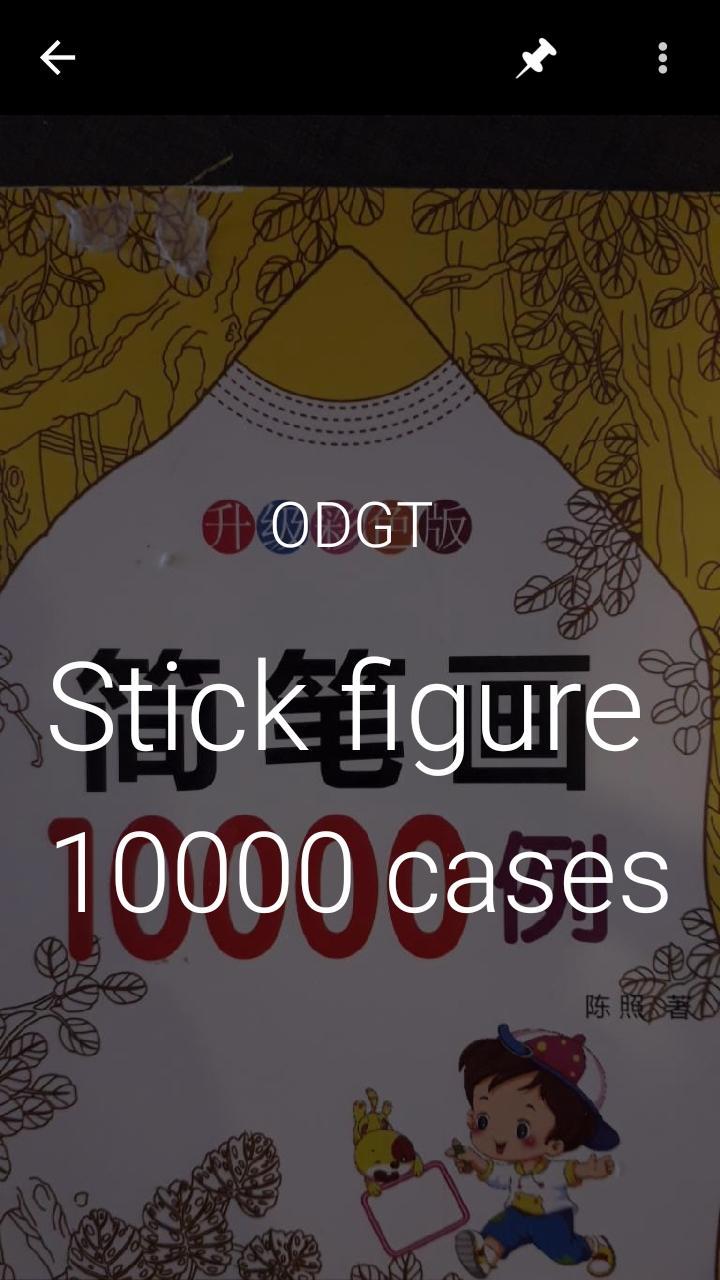 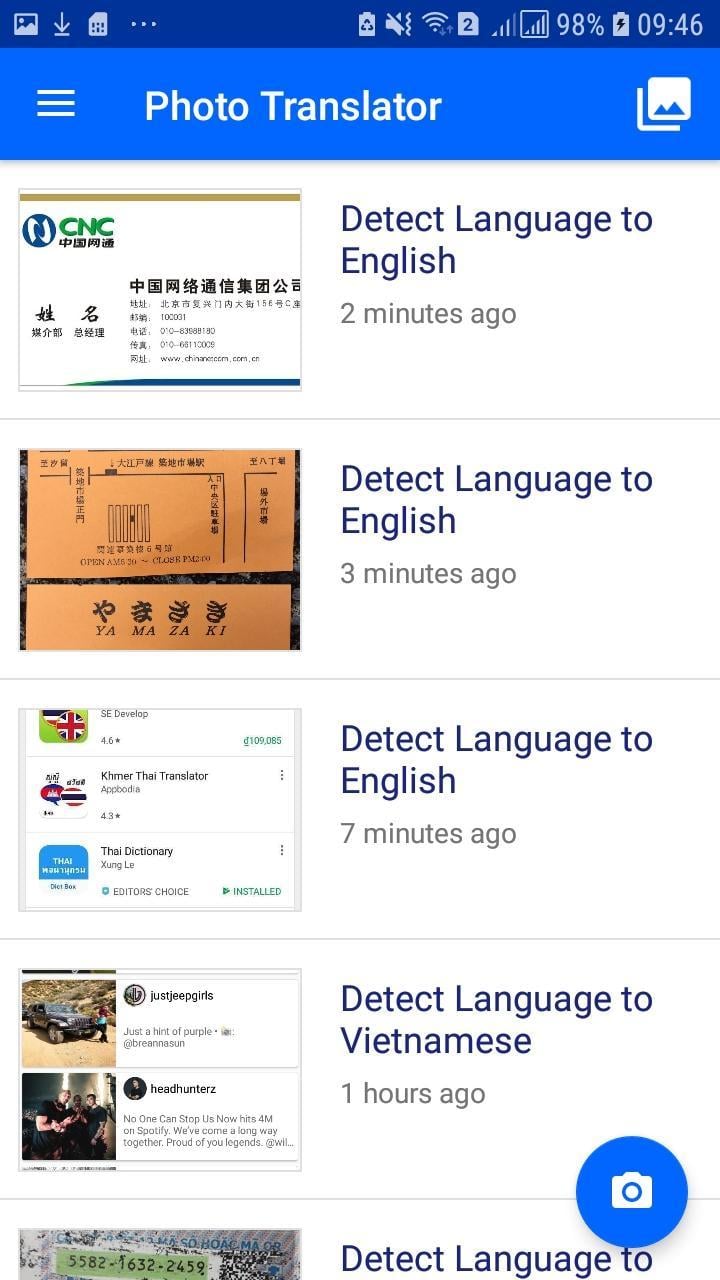 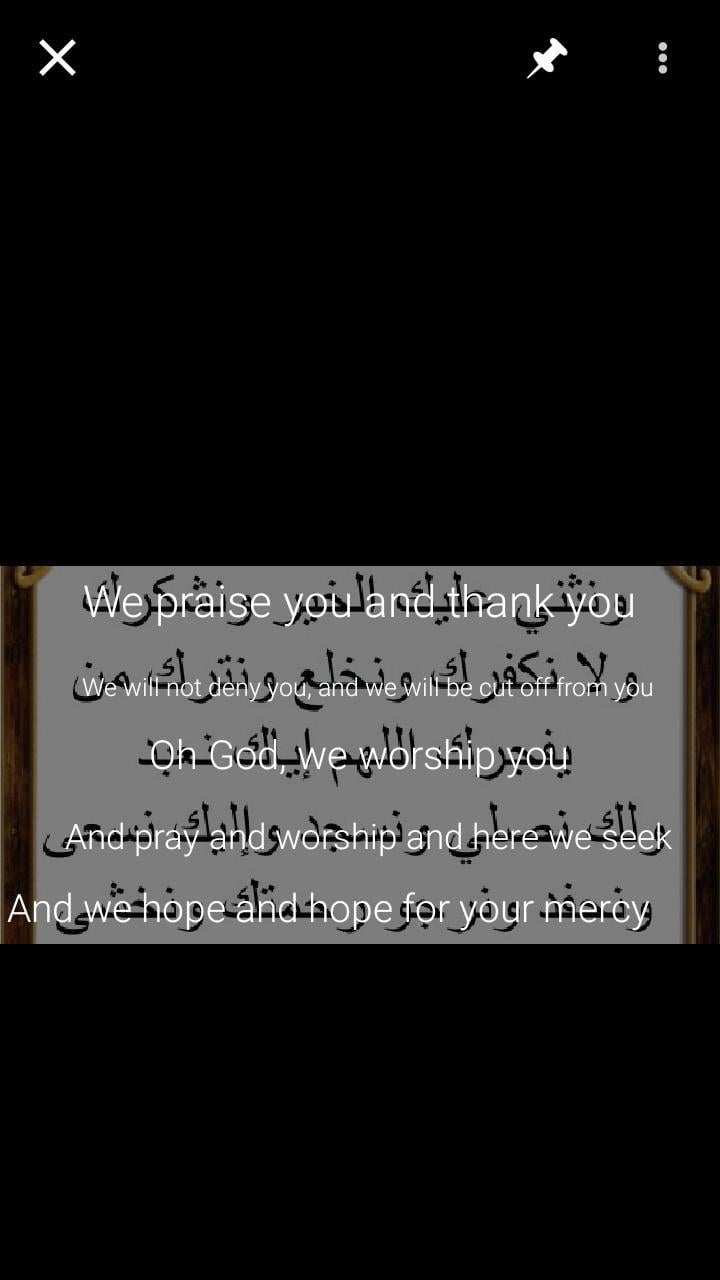 For those of you who are interested in the awesome mobile application of Screen Translator, you can now enjoy the free version of the app on the Google Play Store, which is available for all Android users to download without any troubles. But since it’s still a freemium app, there will be ads and in-app purchases that you need to unlock with real money. Also, to make sure that the app can function properly on all of your Android devices, it’s also important to have it updated with the latest firmware versions, preferably Android 4.4 and up. And don’t forget to provide Screen Translator with all the required access permissions, which are prompted upon your first time opening the app.

To start with, Android users in Photo Translator can enjoy working with the simple and accessible mobile application, which is super easy for you to get used to and navigate between the menus. Here, the intuitive and simple UI allows Android users to comfortably work on the app and its features.

Work with both photos and documents

With the useful mobile application of Screen Translator, you can now use it to work on both your photos and documents. Feel free to use the app to enable unlimited photo translation with existing photos on your mobile devices, or you can immediately capture images using the built-in camera option in the app and let it translate the content for you. And similar to Screen Translator, Photo Translator also provides the Document Mode for you to easily translate available documents on your devices. Feel free to choose any standard documents from different file formats and have them properly translated using Photo Translator.

Thanks to the advanced OCR technology, Photo Translator will make sure that you can get the best translations and most accurate results, when using its feature. Feel free to use it to automatically detect languages on images and photos, then proceed to having them properly translated using the mobile app. 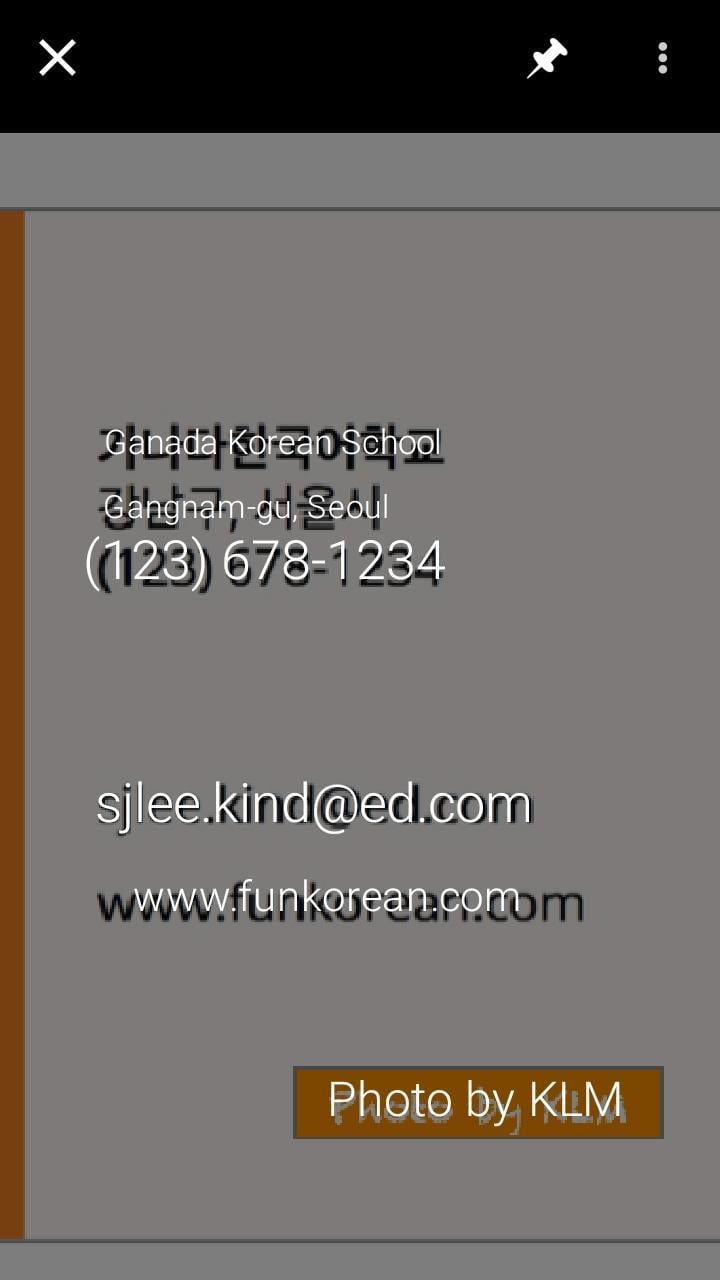 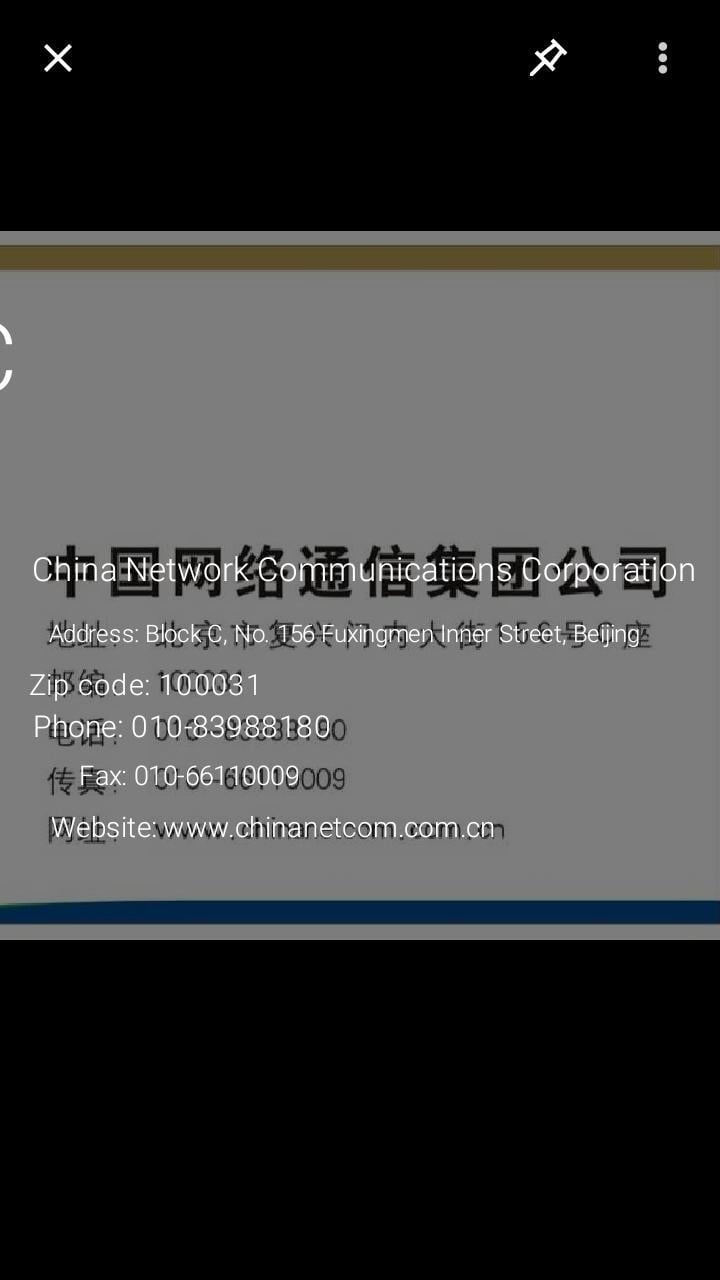 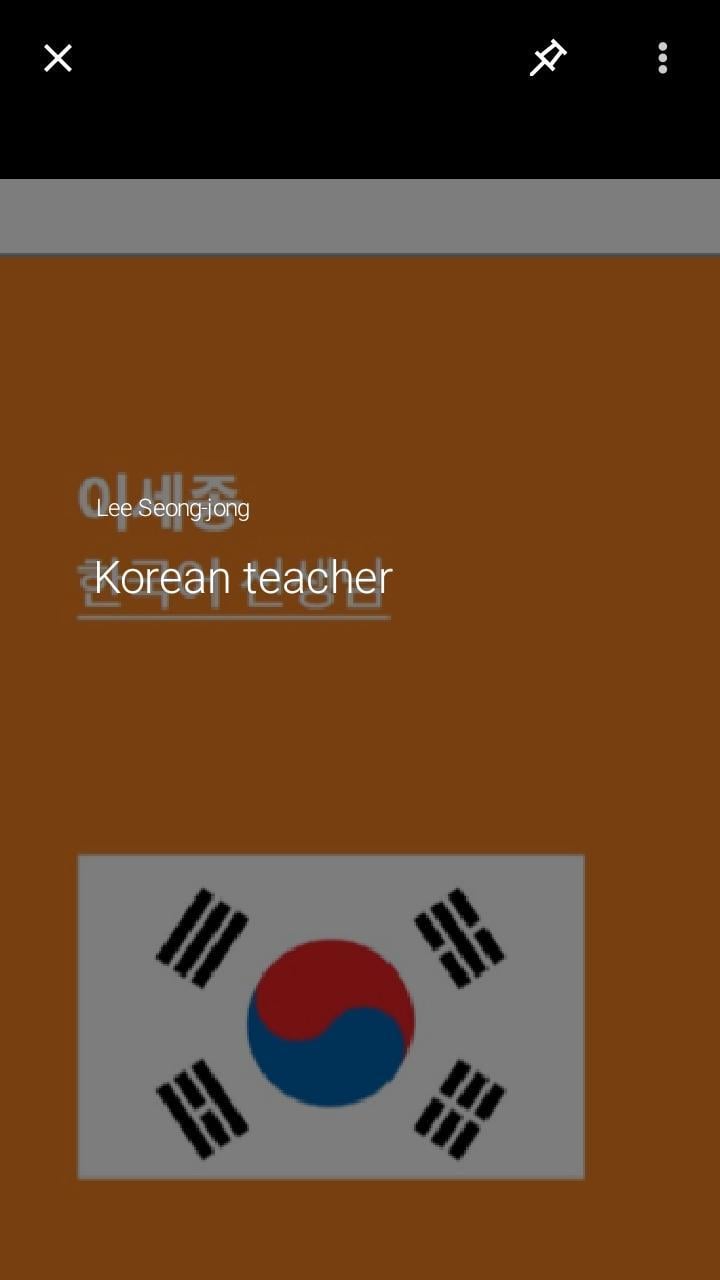 Here in Photo Translator, Android users can enjoy the fully-featured translation app, which supports up to 100+ languages for your different use cases. With the language options available for both original and translated texts, you can easily have your language combinations available for different pairs. Hence, it’s super easy to have your photos and documents translated with great accuracy.

With Photo Translator, you can have your translated text being properly rendered into their original text in the photo. As a result, the translated photos would look super natural and relatable. Thus, allowing you to easily work with the translated content.

Enjoy the app while offline

To make sure that you can enjoy working with the app even more, EVOLLY.APP also features their offline translation option for Photo Translator, which will allow Android users to freely use the OCR and built-in translator to localize the images even without the Internet. This makes the mobile app a lot more accessible and convenient because of its improved usability.

Enjoy the free and unlocked application with our mods

And for those of you who are interested in the awesome mobile application of Photo Translator, you can now enjoy the free and unlocked version of the app with our mod. Now, there will be no in-app purchases or ads to bother you. All features will be available without you having to pay for anything. All it takes is for you to download the Photo Translator Mod APK, follow the given instructions, and start having fun with it.

With simple yet extremely convenient features, Photo Translator allows Android users to quickly translate any pieces of content from both physical to digital documents, which is absolutely amazing if you don’t know the original languages and how to type the letters.