Imagine that on a beautiful day, you are traveling, discover, and exploring nature but suddenly lost in an unfamiliar wilderness, lost in a dark maze but with no way out. Yes, you find all the ways to ask for help and have to fight a life without light with dangers lurking around the maze. So how to get out of this maze?

Description About the game.

Redungeon is an action game, released and developed by Nitrome, a famous game company with many attractive games such as Magic Touch game: Wizard for Hire, Leap Day game, Spinrt RPG game…. With the interactive Redungeon game to overcome the game screen with light and attractive pixel graphics quality for Android devices. Experience the game Redungeon, players will become one of the most elite warriors of the royal force, and the player’s task is to go to the mazes full of pitfalls to find the mystery behind the stories. bizarre and mysterious takes place here. An extremely difficult task because there are dangerous monsters always lurking, seeking to destroy players at any time, so players should be careful with their progress. 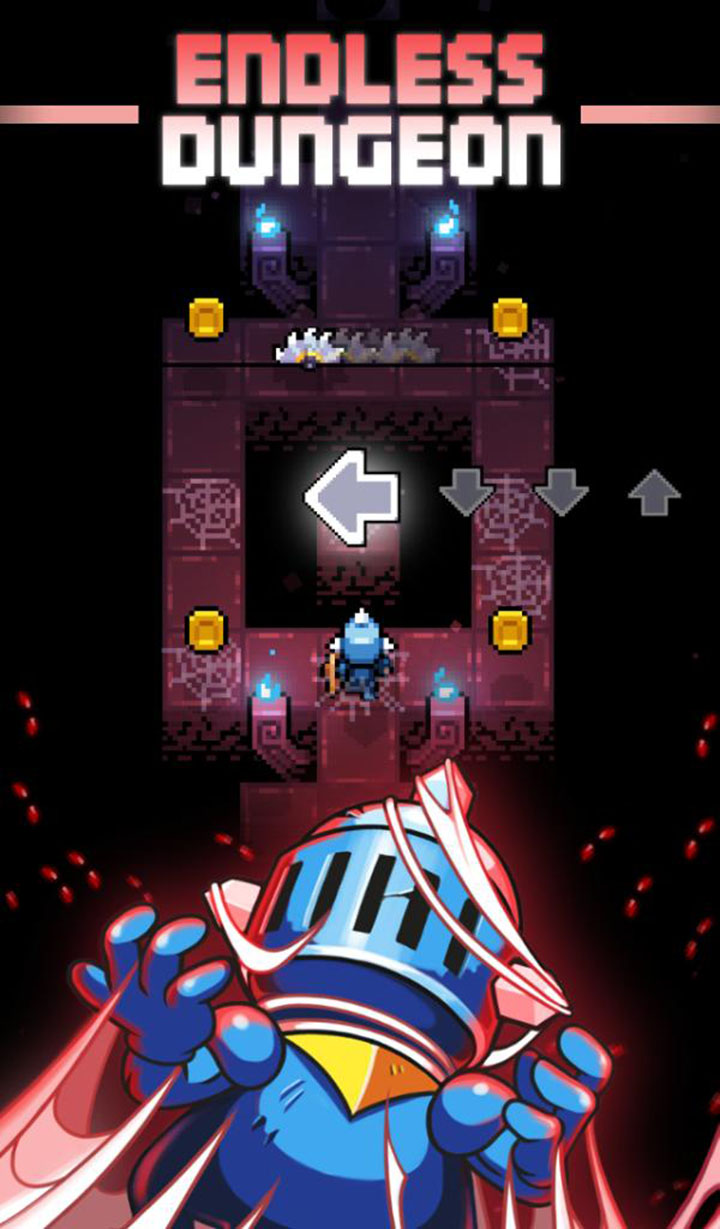 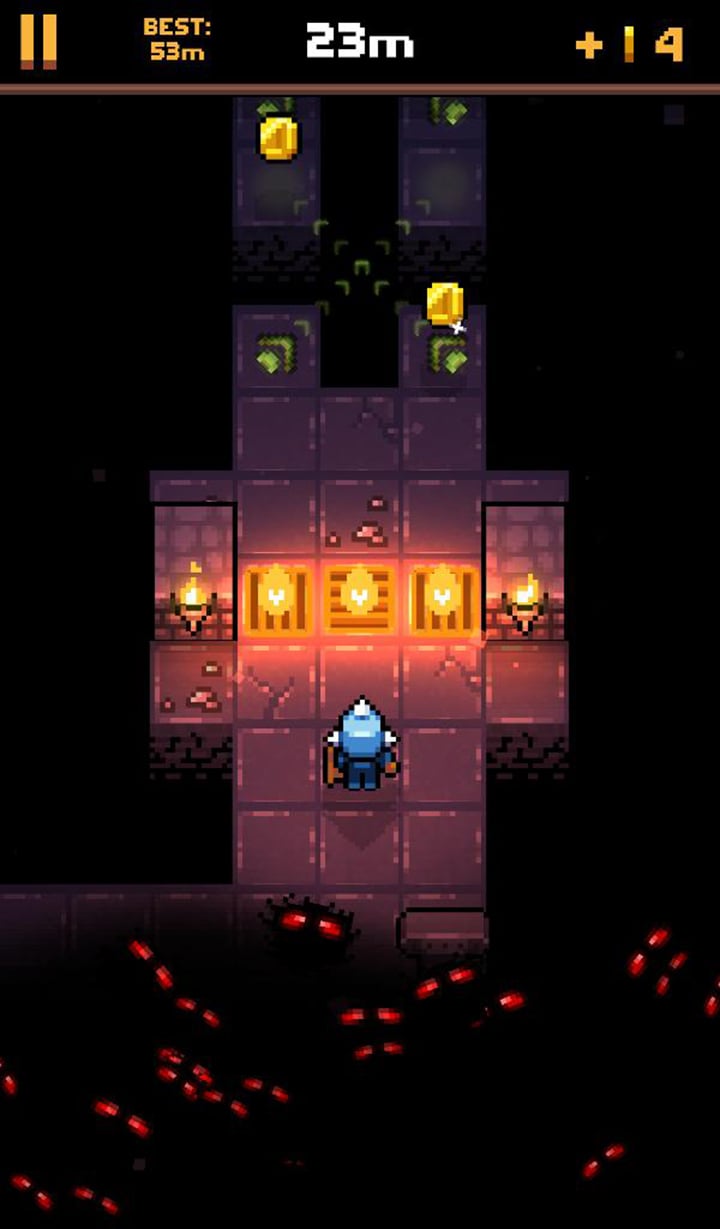 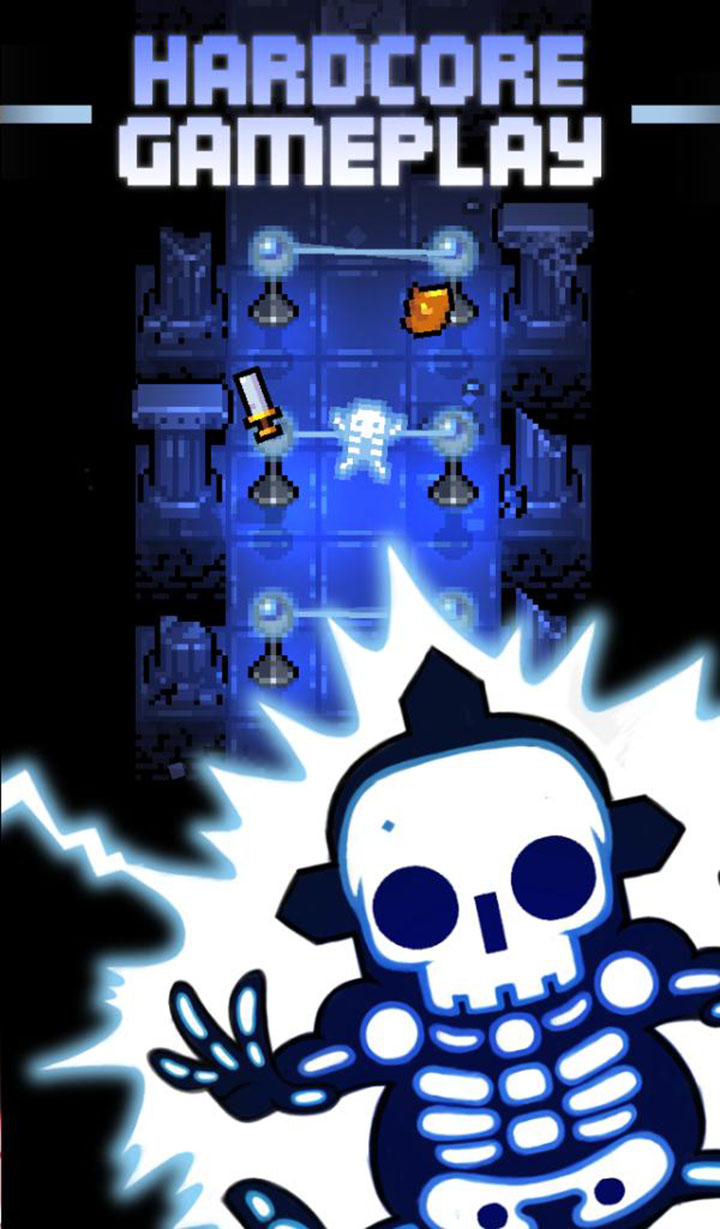 The task – The Rule

In the game Redungeon, players will play the role of an explorer with the mission of exploring dark and mysterious dungeons underground. Control the game is very simple, players only need to swipe left, right, up, or down on the screen, to be able to move the character in the game to the square position in the corresponding direction conveniently best. For each move like that, the player will receive an amount of gold. This gold will be used to upgrade and unlock the next character. Each adventurer possesses a unique skill set. To find out who has the best style for your playing style!

Besides, players should be very careful and consider, because this is not a simple, peaceful adventure and making gold money is as easy as the hand. On the contrary, there will be many pitfalls waiting to destroy the player at any time, such as spikes, unexpectedly protruding walls, creatures with hideous slime … This new scarf and challenge make your adventure more interesting and dramatic.

The graphics and the Sound of the game.

The highlight in the Redungeon game is simple, light but no less fun Pixel graphics. Great in-game music composed by classy composer Dave Cowen and also the author of tunes in familiar games like Leap Day, Rust Bucket game. This created a curtain. Play attractive, dramatic, and give players a sense of excitement when playing the game. 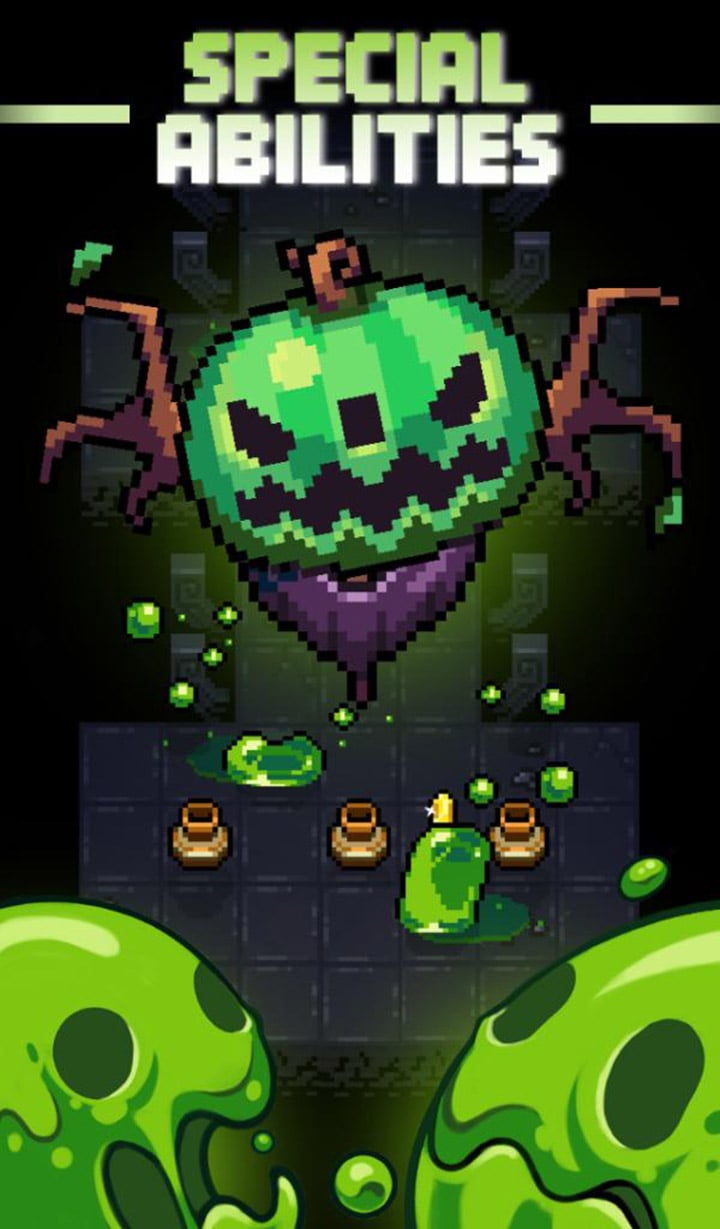 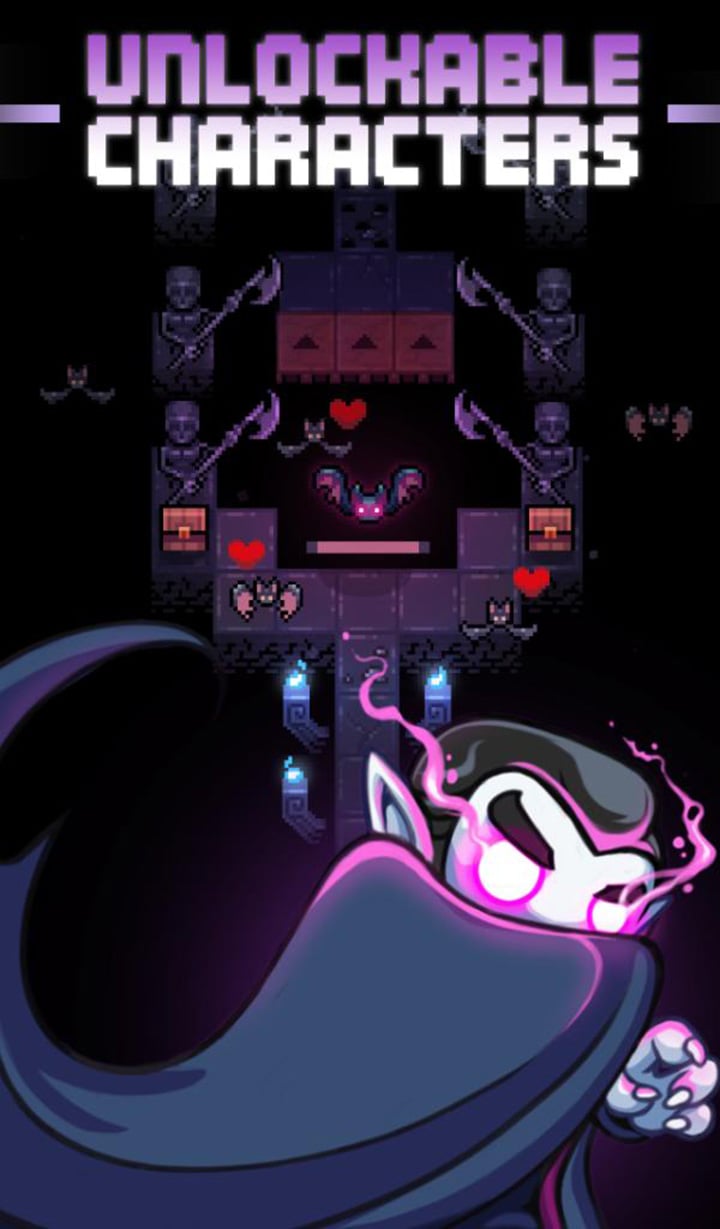 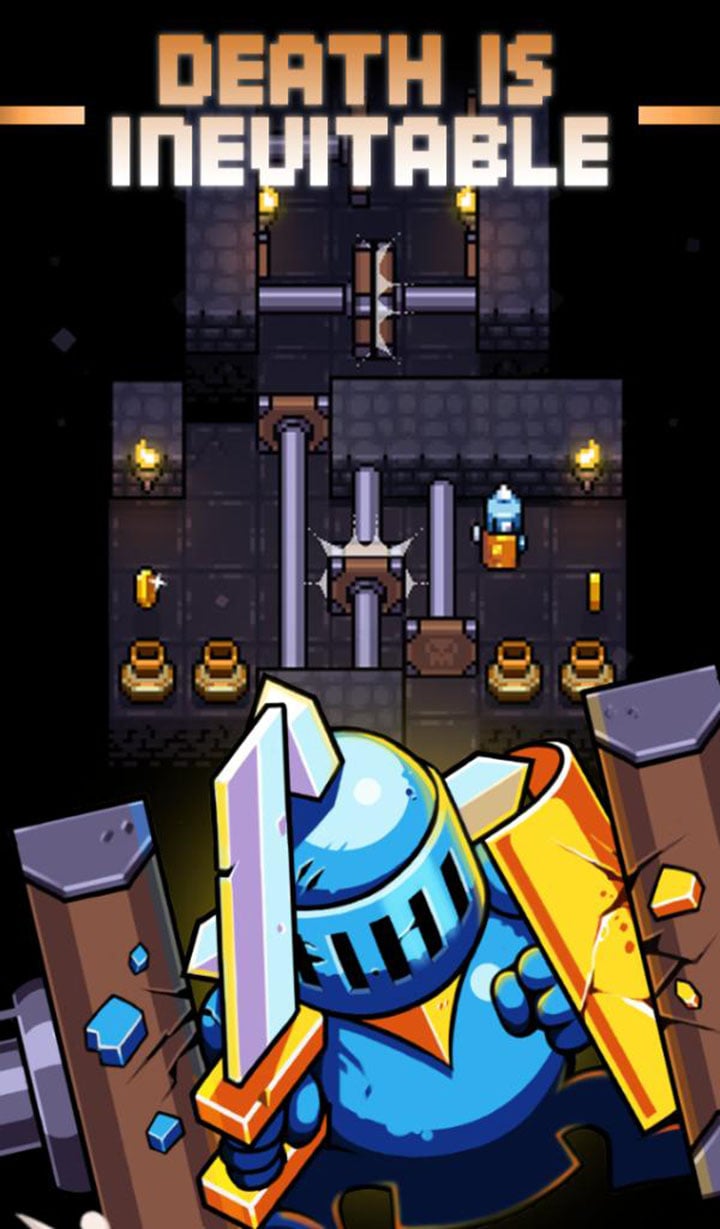 At this point, have you seen the role-playing attraction and excitement? Right now, don’t hesitate to download the Redungeon game to your device and join the role, don’t forget to invite more friends and relatives to join the game as much as possible ^^ And see who will be the one in the end farthest in the dark cellar.

Hopefully, the game Redungeon will bring players new gaming experiences, fun and relaxing moments, as well as an engaging and exciting experience when playing the Redungeon game.