The Android platform and smartphones, in general, seem like a great place for game developers. With lots of active users and capable hardware, you can already see how much game being introduced to the system. However, not all games are the same. In fact, you can sometimes encounter crappy games that will only waste your time.

Which is why it’s important that you can have access to the best games for your Android devices. And we’ll try our best to provide you with those games. In this post, fans of the traditional JRPG games would definitely find themselves satisfied with the newest title from the famous Applibot – Blade X Lord.

The game is considered a brainchild of Hayakashi Hisatoshi, who is also the executive producer for Final Fantasy: Brave Exvius and Brave Frontier. Hence, you can expect greatness from his next game. Find out more about this amazing game with our reviews.

The game is set in a fictional world of Hyperreios, also known as the world where all stars end. With little hope, the people of Hyperreios can only live in extremely harsh conditions. Outside the war between the godly forces of darkness and light has broken out since the begin of time, leaving only death and devastation to the people.

Knowing this, the fighting gods were ashamed and make a stop to their war. They then seal their powers into swords and cast them down to the human world. Thus, beginning a new era for the people of Hyperreios. Major technology and economic advancements have made the lives of the people so much better.

But that’s just the tip of the iceberg as underneath that beautiful and peaceful world, evil conspirators are secretly searching for the legendary swords. With the swords, they believe that they could possess the powers of gods and claim their rules over the free people.

Having said that, in Blade X Lord, you’ll be playing as a hero who’s on his journey to look for the godly swords. Make sure you get your hands on them before the evils do, who knows what they could possibly do with them.

Rumors have said that there are hidden secrets that lie in several locations all over the worlds. Make your ways to the Randers, Cave of Wardoff, Sea of Shilen, Crystal Palace, and more places to discover the secrets about them. Maybe you can become the owner of the powerful swords?

The game feels like the traditional JRPG games with all of its desired features and more. You’ll have a massive world to discover, an in-depth storyline which involves lots of other characters’ stories, varied character developments, and a lot of other discoverable elements. Here are some of the best features in Blade X Lord that you’ll definitely like:

A captivating game with heart-warming stories

The game isn’t going to tell a single story of any character in the game, in fact, it combines all of their stories and tells us the story of the people of Hyperreios. Here you’ll have your chances to experience epic stories with thrilling actions, hatred vengeance, indescribable joys, and also, touching moments that would make you cry. Experience all of these emotions as you truly become one with the people in this world.

Here in Blade X Lord, you’ll not be playing as an individual, instead, your journey will have lots of companions. As you travel through the lands of Hyperreios, you’ll encounter new friends and have them as your new companions. Each member in your squad possesses a different set of skills, which results in their different roles during battles. You can choose to focus on certain characters in your squad and level up their skills so that they’ll become more capable during battles. Switch between different team compositions and decide on your own, what is the best matchup? 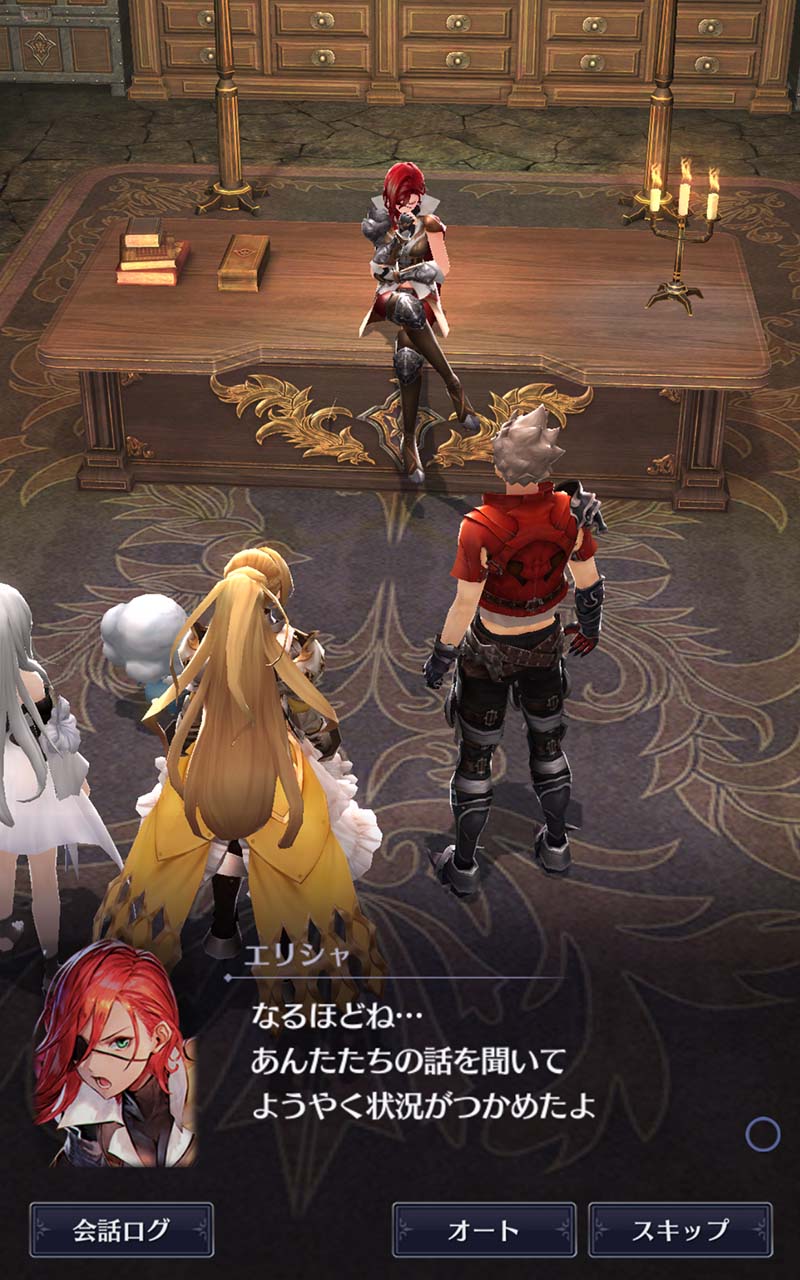 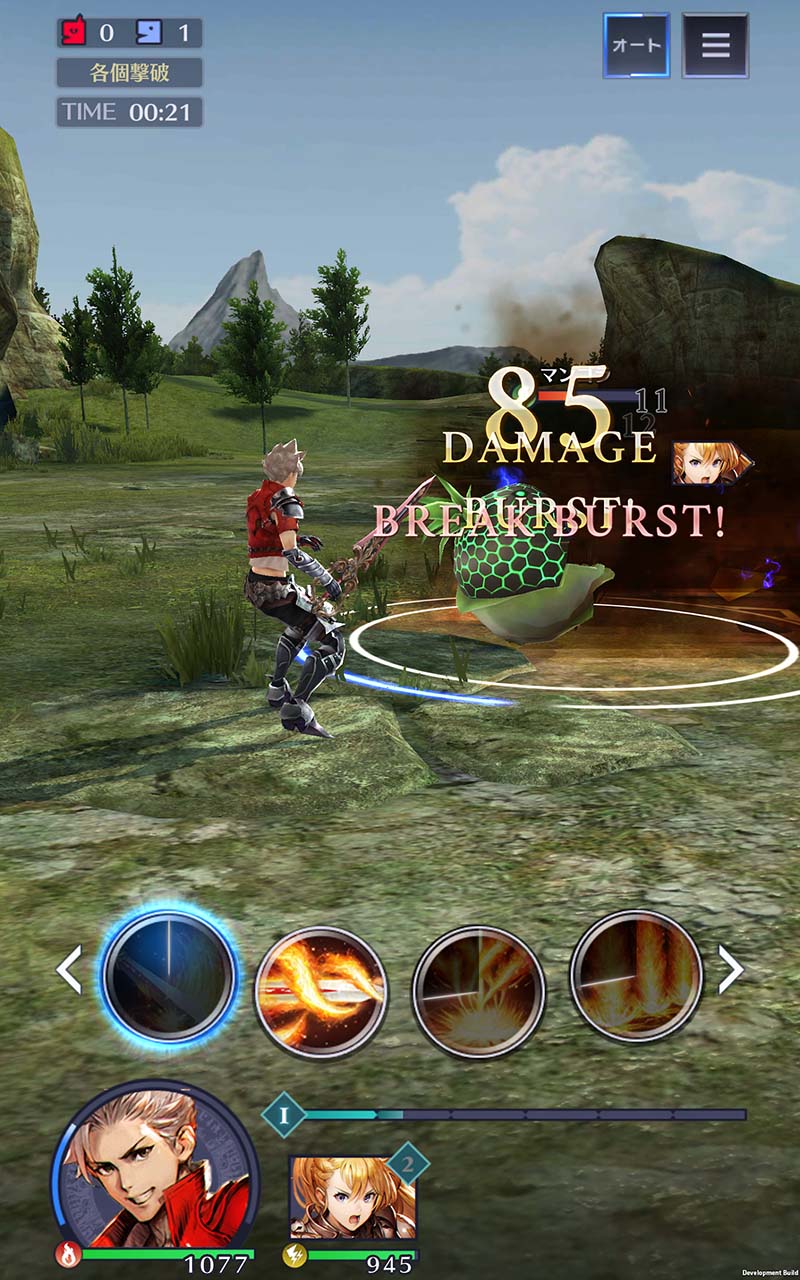 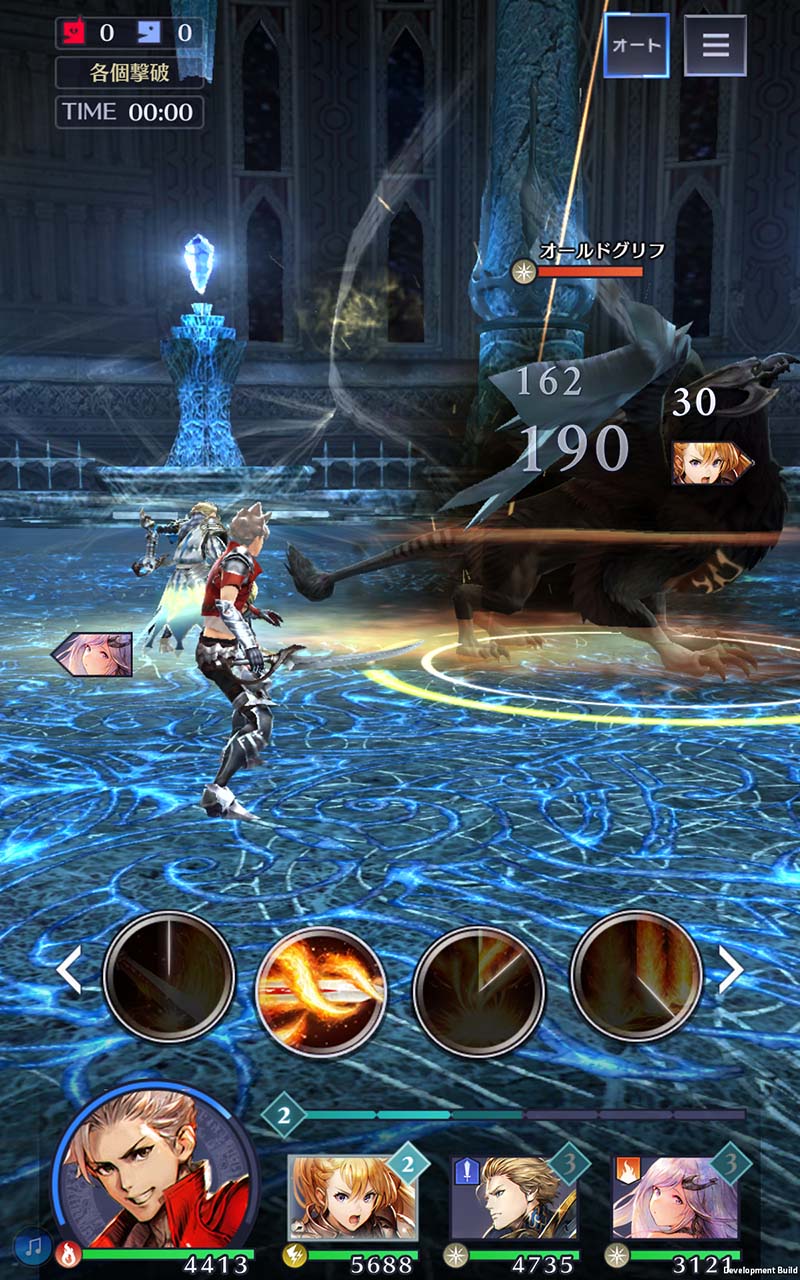 Equip your characters with the best items

Apart from their skills points which they can receive from simply leveling up, your characters can also become more powerful by having better equipment. That being said, if you’re thinking of forming the best team composition, it’s important to give your members powerful equipment that could help them with their battles.

Release powerful spells to the enemies

Here in Blade X Lord, apart from the passive skills, players are also allowed to release powerful spells to the enemies and causing mayhem to their formation. Make good uses of your devastating skills and deliver decisive blows to the enemies.

To make the game even more satisfying, gamers will have their chances to go against some of the toughest bosses with giant health bars. Take them down along with the help of your teammates in epic battles.

The game features a simple and convenient control system which allows gamers to quickly make their decisions while they’re staying in combats. In addition, in the main map, you are also free to do everything you want just by simple gesture commands.

This is one of those games that can seriously make you go awe when you first see it. The incredible graphics make the game extremely attractive to every fan of the traditional JRPG games.

In addition, the character designs, the monsters, skills and spells effects, all are carefully done, allowing you to experience the most immersive gameplay ever.

Peaceful music tracks would allow you to enjoy throughout your journey in Blade X Lord. In addition, accurate sound effects would also make you feel like you’re truly caught into the battles.

The game is undoubtedly one of the best RPG game for Android devices. Don’t hesitate to download and install it whenever you’re ready.