Imagine one day if you get lost in a dark cave, not a bit of light, the surroundings can be heard but the strange and creepy sounds of the animals hiding in the darkness full of fear, sometimes you will be startled to shiver with red eyes appearing in my shadow and then disappear, just like in ghost movies, horror movies you have seen. ^^ So what would you do in that situation? Of course, you have to stand up to fight those monsters and get out of that dark cave, but how to fight, now invites you to experience and immerse yourself in the game. The name Hopeless The Dark Cave, roughly translated as “The dark and hopeless cave” sounds melancholy, isn’t it? But this game will make you know how to survive and fight monsters in the dark cave!

Description About the game

Hopeless The Dark Cave is a very humorous monster-killer shooting action game provided by Upopa Games, a well-known game company, like the Limbo game using but equipped and fast. Once in the cave, the Hopeless are very afraid of this dark cave because many monsters are attacking and killing them.

The game takes place in a dark cave and the task of cute characters and characters is to destroy and eliminate the monsters in the cave with their gun. Players can download games in the Play Store app on their devices. 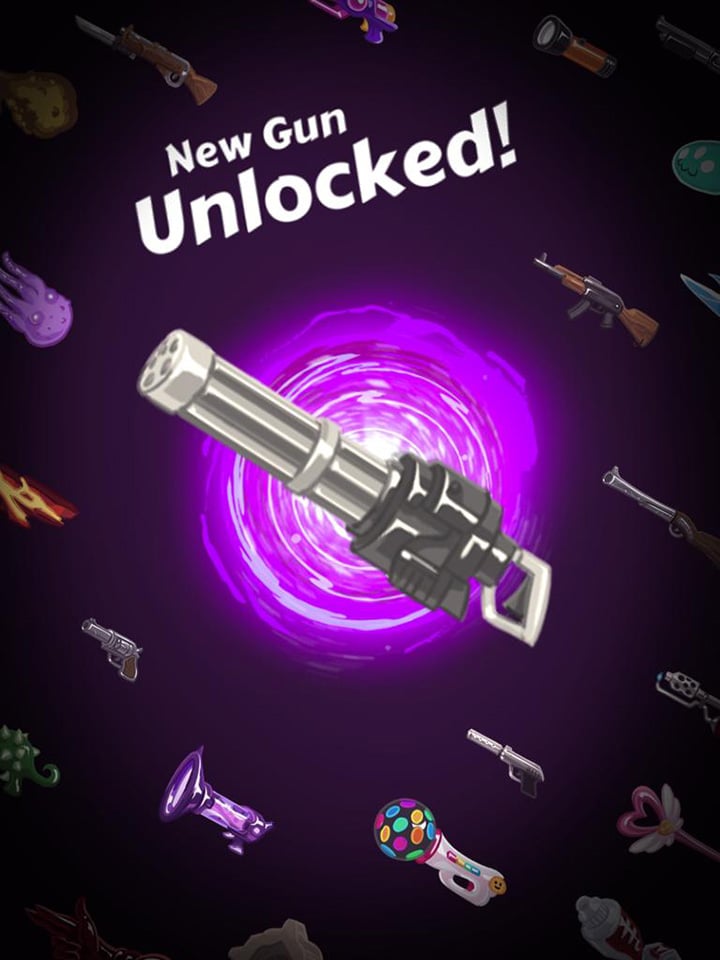 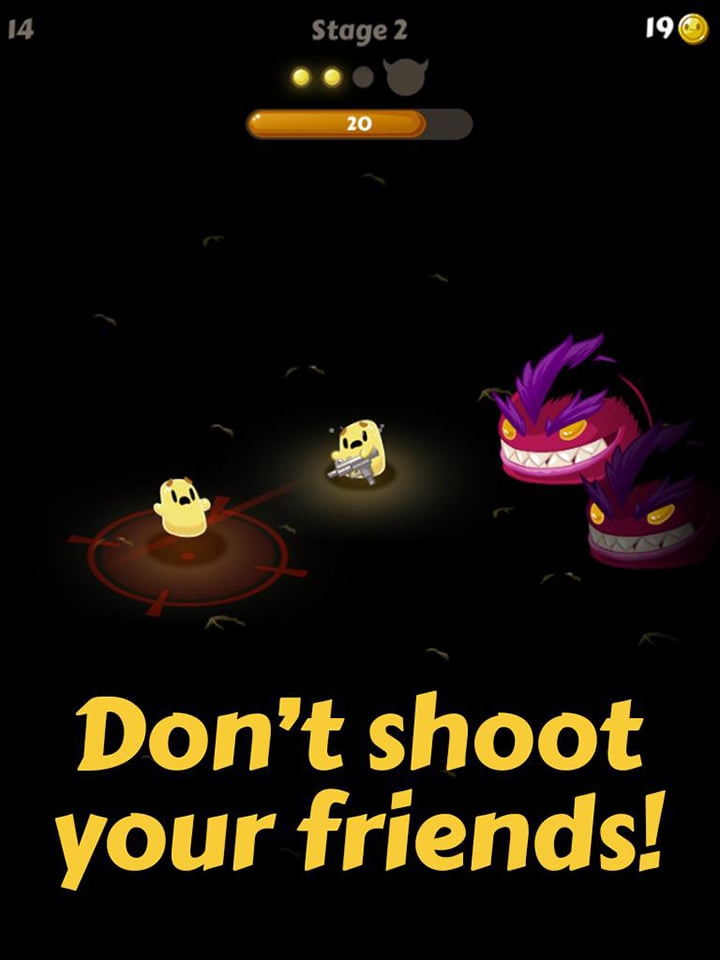 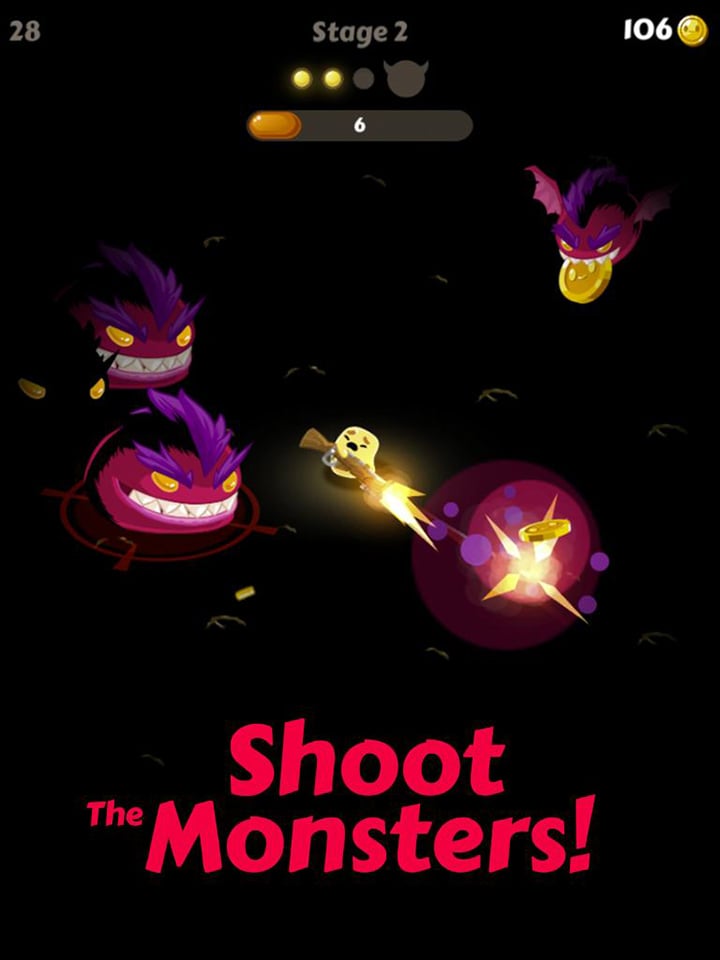 In the Game Hopeless The Dark Cave, the gameplay is very simple, players will play the role of animals, funny and cute characters, are Hopeless, the task is to destroy monsters very horror. Out of surprise out of the dark by touching the screen to shoot. If you cannot determine where they come from and do not kill in time, the monsters will eat your character. There will be Hopeless allies appearing from darkness to merging and supporting each other. However, if not careful, cute animals will mistakenly shoot at their teammates. In this game, the Hopeless is built with a very autistic, depressed psychological image, if you shoot too much of your teammates it will panic and lead to suicide, which requires the player to have skills. Quick observation and reflexes in all situations to avoid mistaken shots. You will be a winner or a loser depending on the number of these Hopeless, the game will end when they are eaten by monsters in the cave. The game’s in-app purchase equipment purchase system helps players to upgrade to better support players.

The graphics and the Sound of the game

The game with graphics is designed in a cartoon style, creating funny characters, funny for players, the scene takes place in a dark cave and only difficult areas in the middle of Hopeless is bright, with vivid sound effects, the appearance of monsters coming out of the dark is dramatic, making the player sometimes startled. 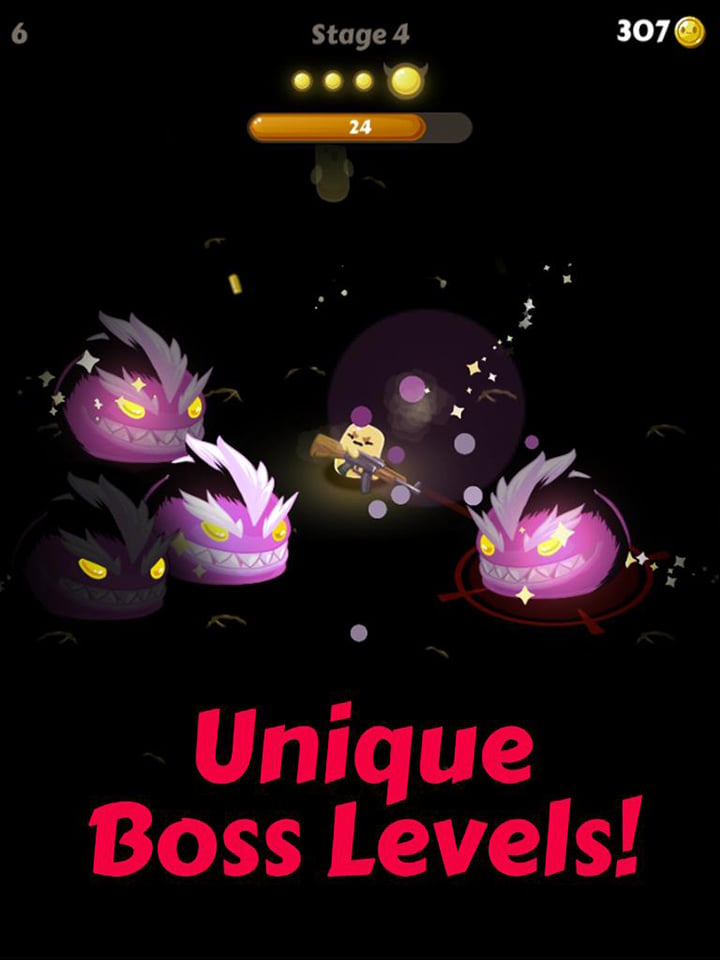 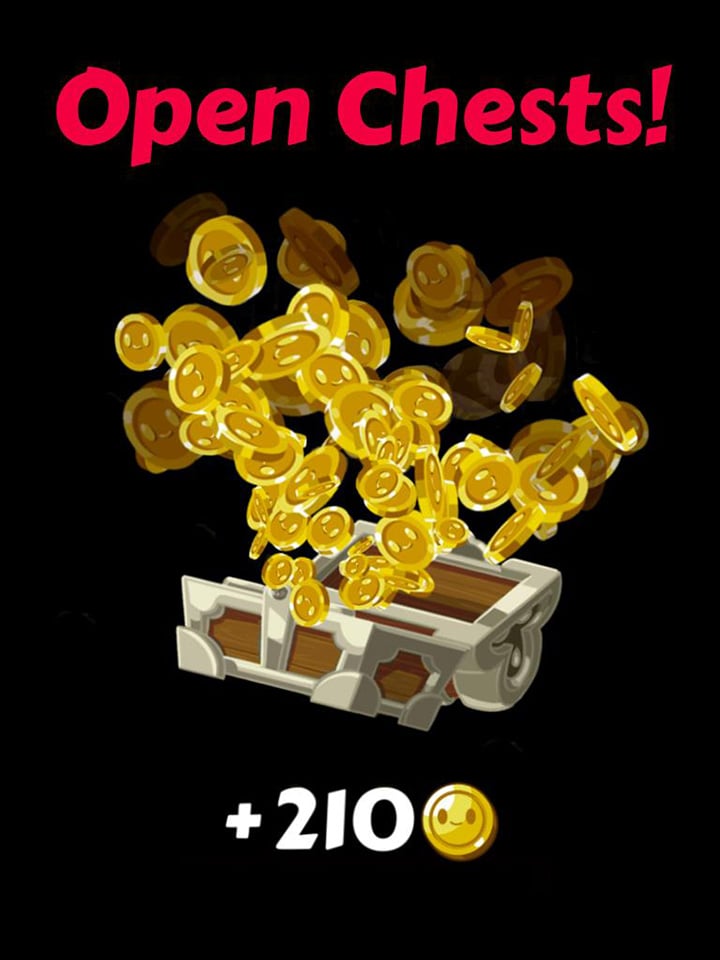 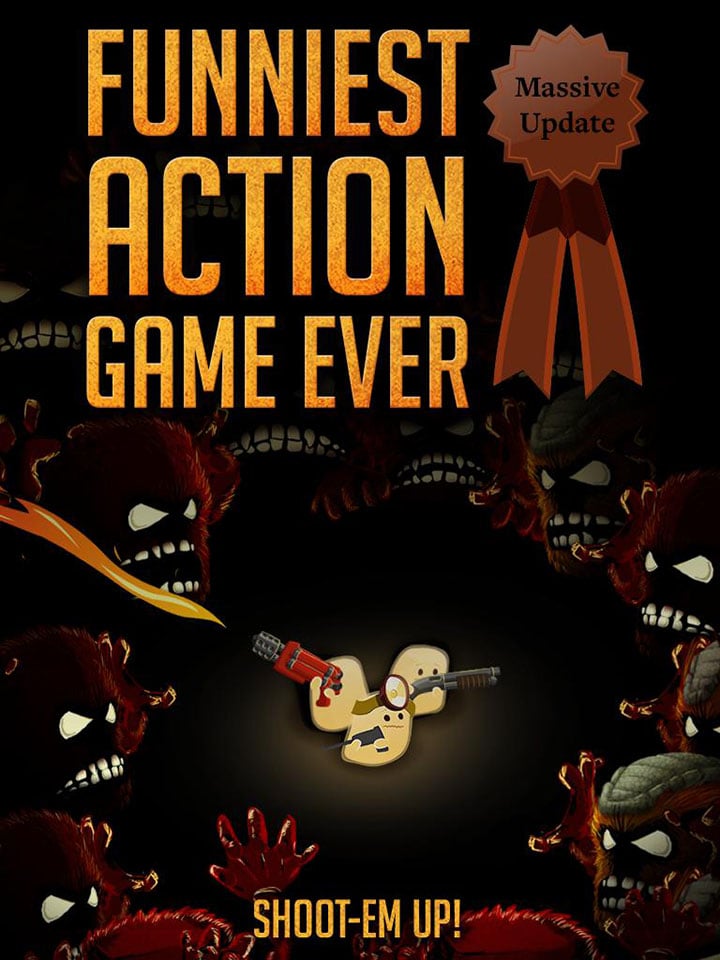 Features of the game.

And now, do not hesitate anymore, download the game Hopeless The Dark Cave on your computer and then play the role of the  Hopeless characters full of humor and fun and show all your talents, reflexes, and fast shooting skills. Simultaneously, since a cave full of light has no darkness, let’s destroy all the monsters in the cave! And don’t forget to invite friends and family to play together to see who has the highest score and win ^^

Wish you have a fun, fun experience, without any interesting and new humor with the game Hopeless The Dark Cave !!!.

Hopefully, in the future, the game will have more improvements, helping players have great experiences that the game brings.