Have you ever participated in a supercar race, jog, or other race? Or have you ever participated in a race and overcome countless challenges to win. But with the era of technology 4.0, with just one smart device, everyone can update and download for themselves games of all genres and content as they are looking to relax and for entertain position, and today in this article, we would like to introduce to everyone a new game called the Hyper Run 3D, a game released by game maker the TerranDroid, this is a very entertaining game and fun, suitable for all ages, the Hyper Run 3D promises to bring the players the latest experiences when participating in gaming, and not to let everyone wait any longer, let’s explore the Hyper game together Run this 3D! 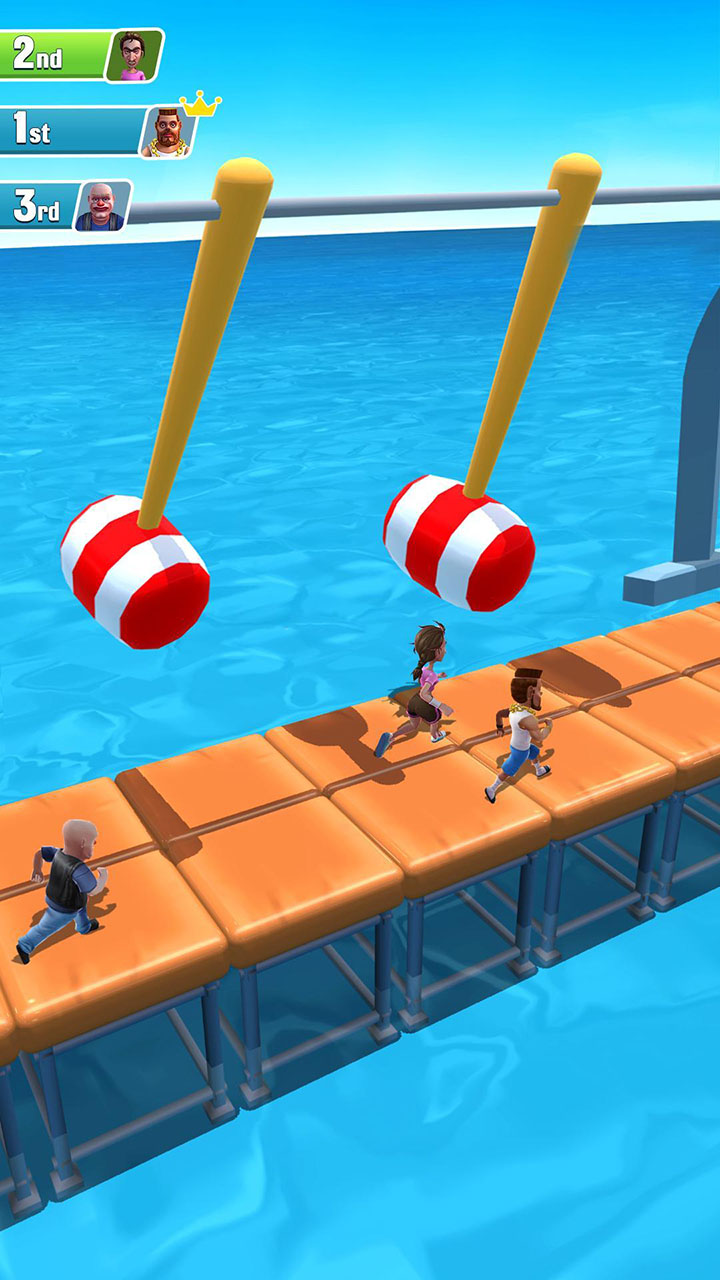 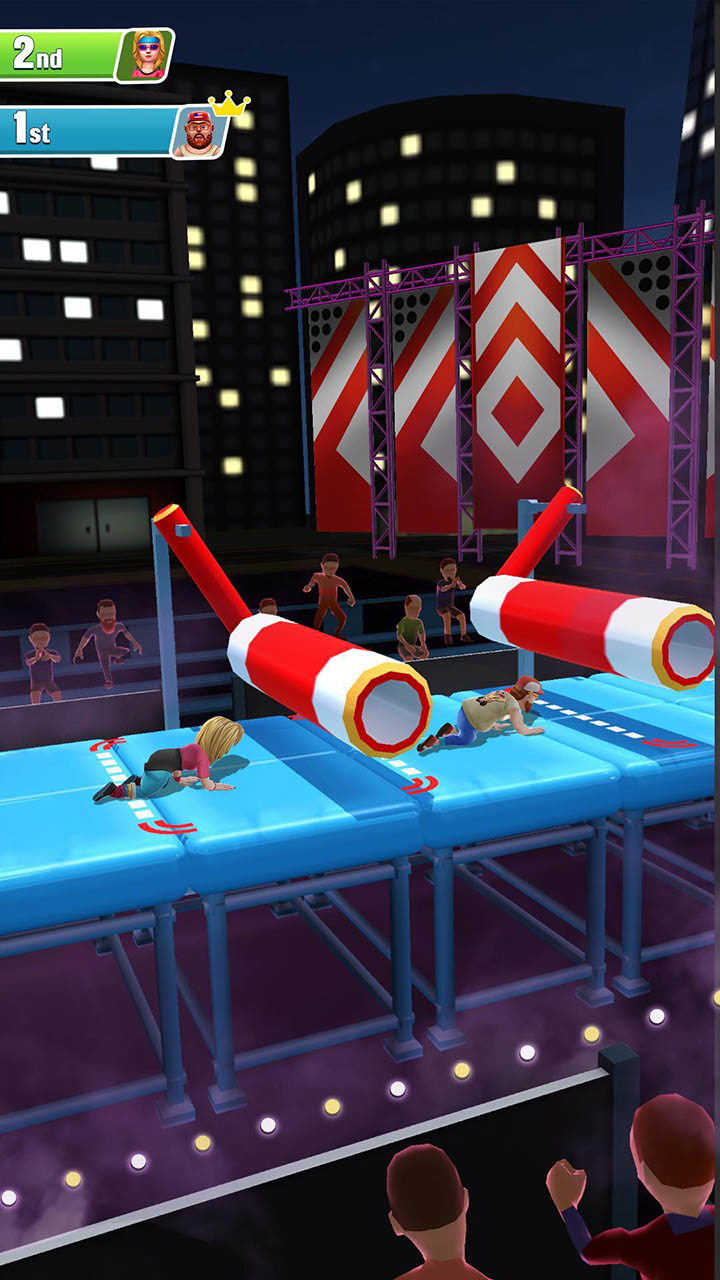 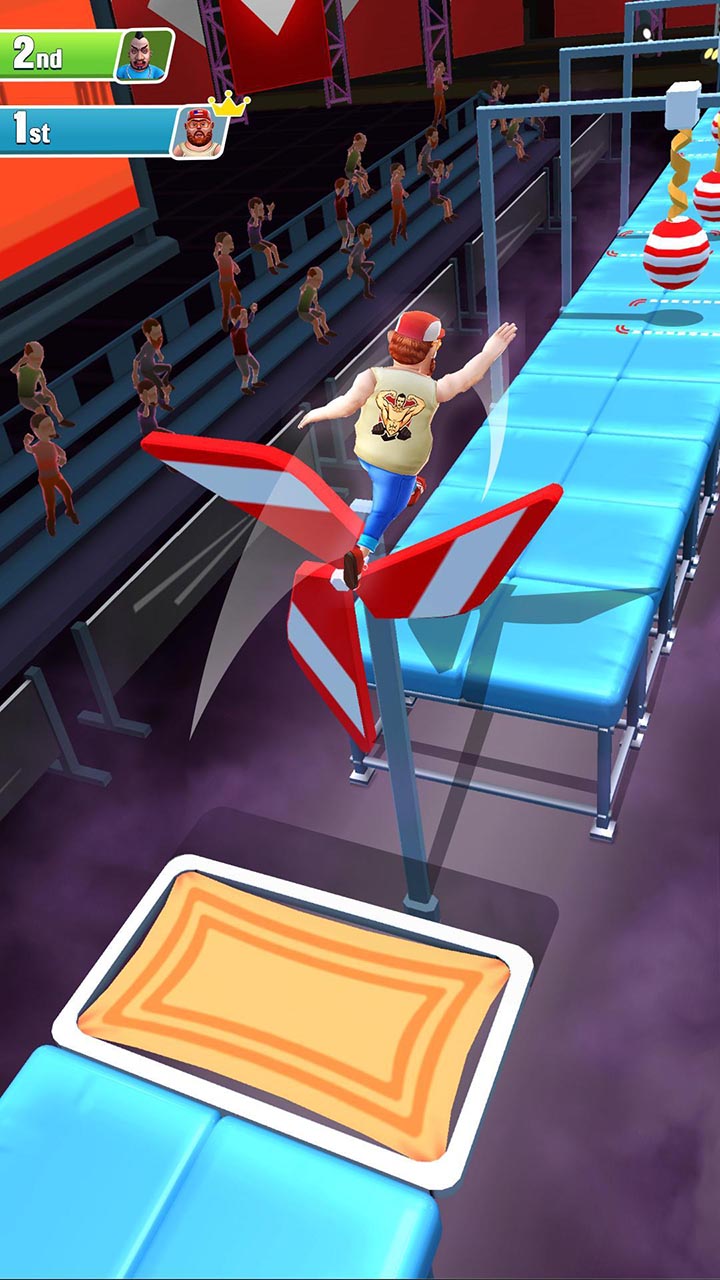 In the game Hyper Run 3D, the player has the task of controlling the character in the game to run, climb, crawl, swim, balance, and overcome a series of challenges and obstacles to reach the finish line and win, a lot of obstacles constantly appear and do not stop moving, the player needs to observe carefully, use their minds and skills to overcome the challenge before the allotted time if the player runs out of time. If you do not pass the challenge, you lose, which means that the system will return the player to the original position of the unfinished challenge.

First, the player’s task is to be ready to fight against other opponents, and as the player moves through the obstacles, the number of competitors with you increases. Just touch the phone screen to let your character in the game run, press and hold the screen until you want the character to stop running, then release your finger from the screen. With these simple operations, the player must try to pass challenging levels to finally climb a rope and finish the race.

The obstacle system, various types of traps for the players to face and complete such as water reels, the giant balls that can crush you at any time, sometimes you have to move along a series of platforms that disappear when you step into it, underwater challenges such as swimming, diving… and many other challenging obstacles, overcoming many challenges the player have the opportunity to receive many bonuses, with the money received, the player can unlock other levels as well as the appearance with different victory dances. 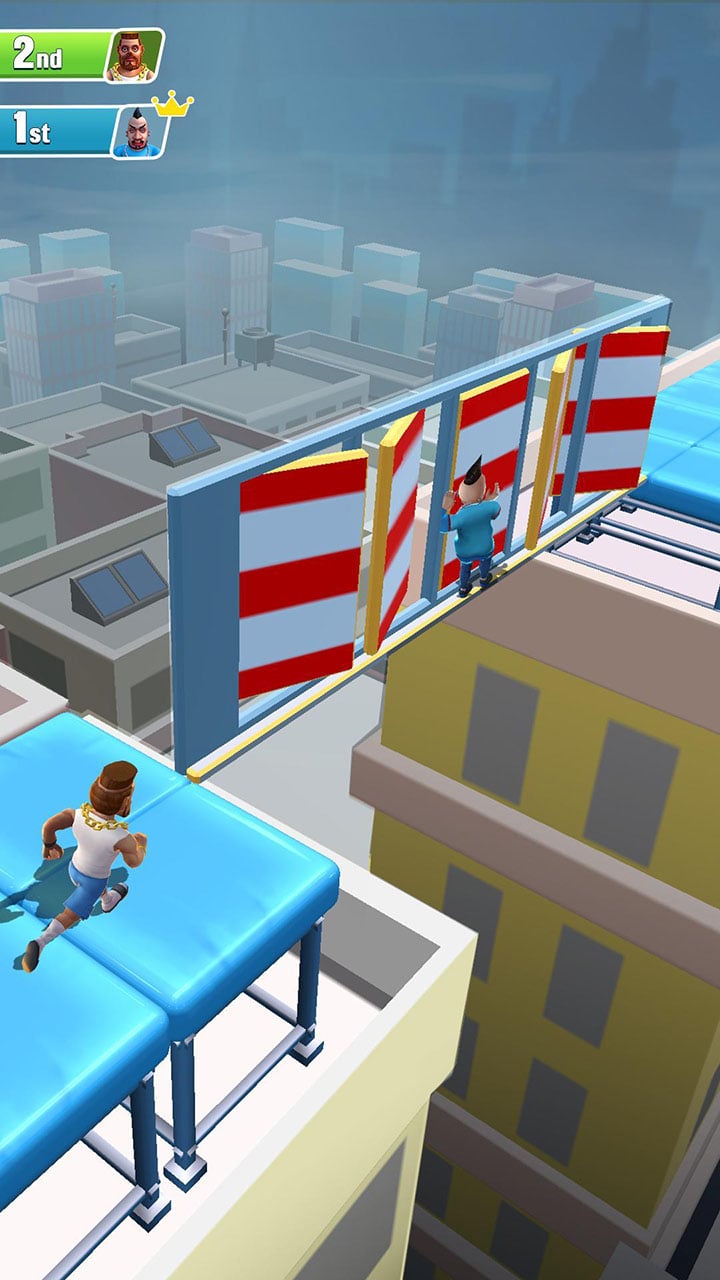 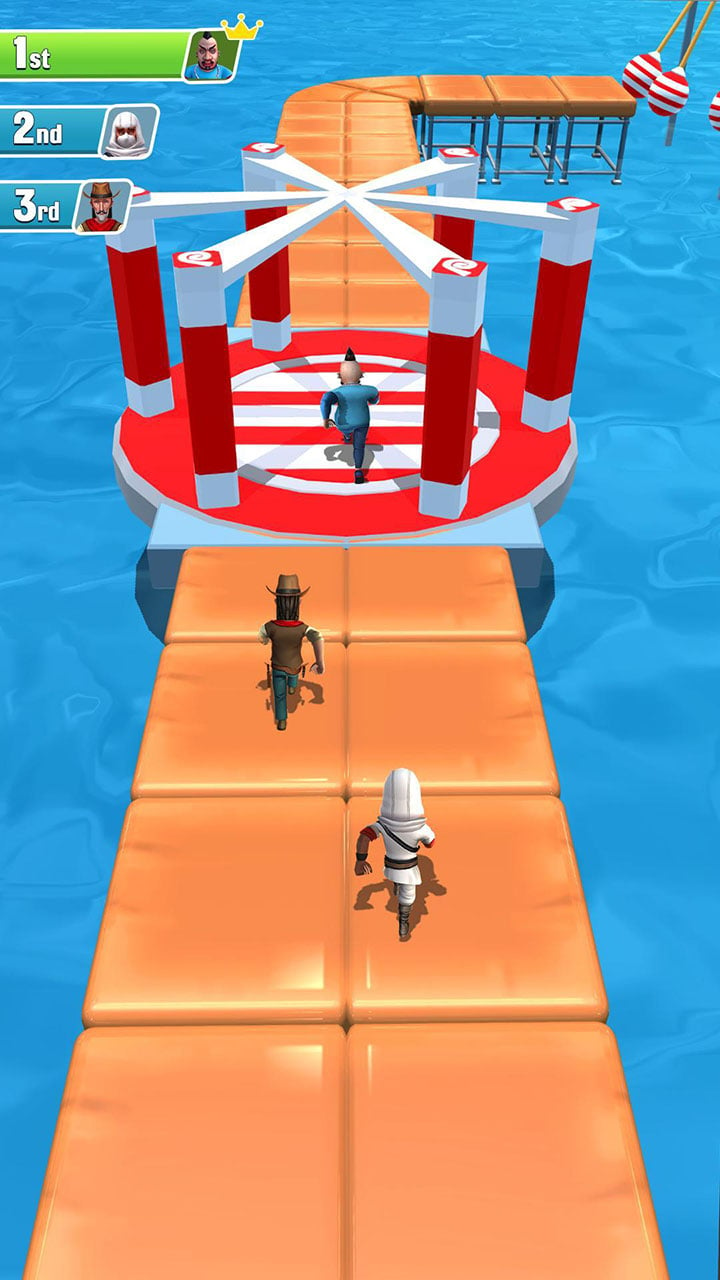 The Hyper Run 3D game with simple 3D graphics, the character creation, and the context of each screen play gently but no less colorful. The sound in the game is vibrant with catchy background music, each action of the character is lively with the realistic sound, giving the players feeling of attractive, interesting but equally dramatic when playing the Hyper Run 3D.

The features of the game Hyper Run 3D.

Listening to this, everyone must have found it attractive, and now, do not hesitate any longer, quickly access the Google Play Store application and download the Hyper Run 3D game to your computer and then role-play as characters cute in the game, use well your the observation skills, quick reflexes and running speed to overcome all the challenging obstacles and win in the end. And don’t forget to invite your friends to join the game, and rate 5 stars for the Hyper Run 3D game, the competition to see who will be the first to run to the finish line and win with the number high score.

Hopefully, in the future, the Hyper Run 3D game will grow stronger and stronger and have more outstanding gameplay the feature, helping the player have new, exciting and exciting gaming experience, attractive, as well as having really relaxing moments when participating in the game Hyper Run 3D.