Referring to folk games, perhaps the game of hide and seek is no stranger to each of us, every time the game is mentioned, it is a reminder of a childhood full of memories with friends in the fields filled with straw, next to the dyke filled with blue water, moreover the game of hide and seek is an interesting game loved by most children. Over time, modern life is increasingly changing, folk games are increasingly forgotten and replaced by the smart and modern game devices that increasingly attract children. Understanding that situation, game maker Kwalee Ltd has transformed the folk game of hide and seek into a rather fun video game but without losing the core value of folk games, and the games hide and seek mobile version has been released with the name Object Hunt, although the game launched not long ago, it has become an extremely fun entertainment game and attracts thousands of players around the world. Among them, children also participate in the game equally by the classic hide and seek gameplay, but no less by brain thinking, and don’t let everyone wait any longer, let’s now Let’s explore the game Object Hunt together!

Description About the game Object Hunt.

The Object Hunt is a very interesting classic game of hide and seek for the Android operating system, published and provided by Kwalee Ltd, a famous game maker, with the launch of the game Object Hunt has brought special attraction to the player and has a large number of people who have installed the game on the device. So to know how attractive the Object Hunt game really is, now let’s explore the gameplay of Object Hunt together! 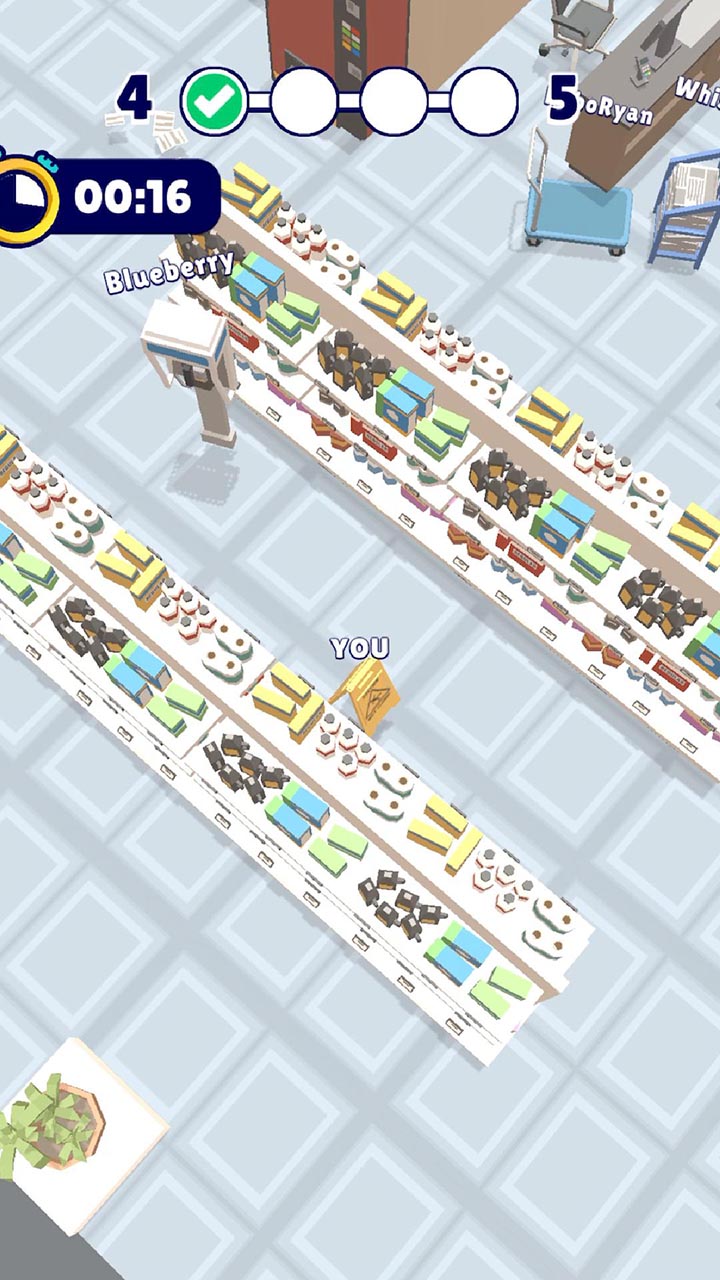 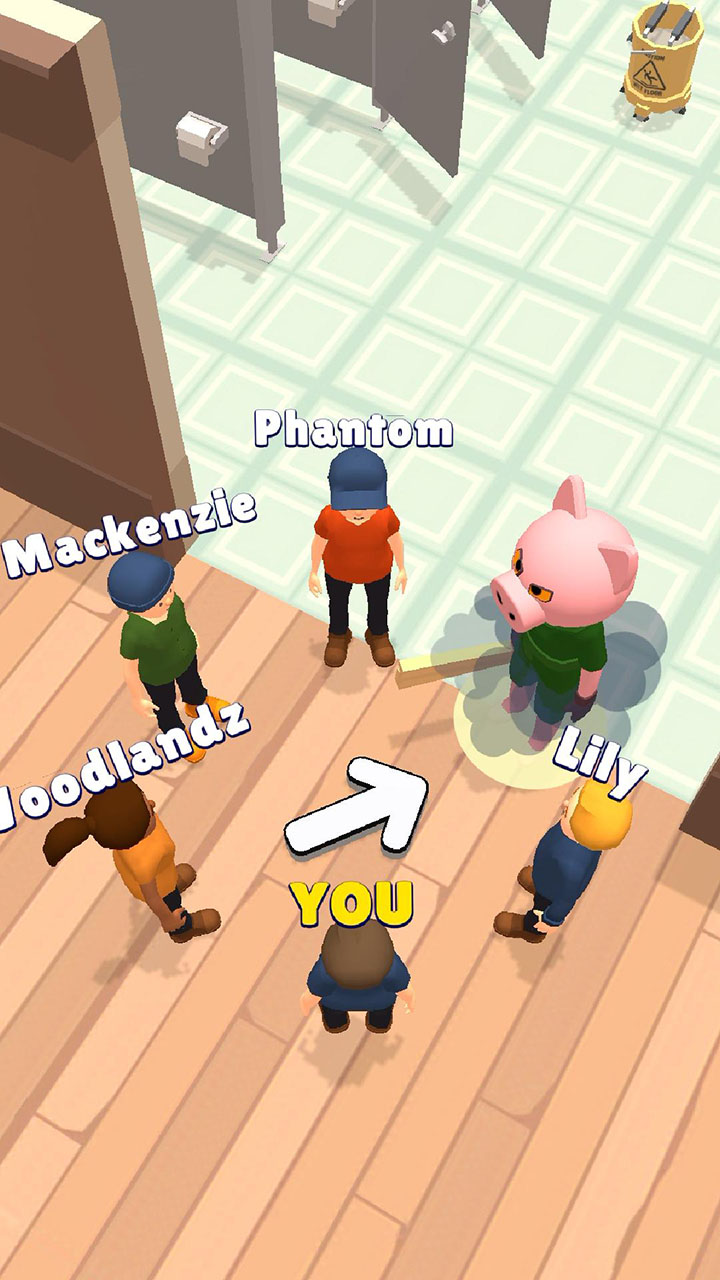 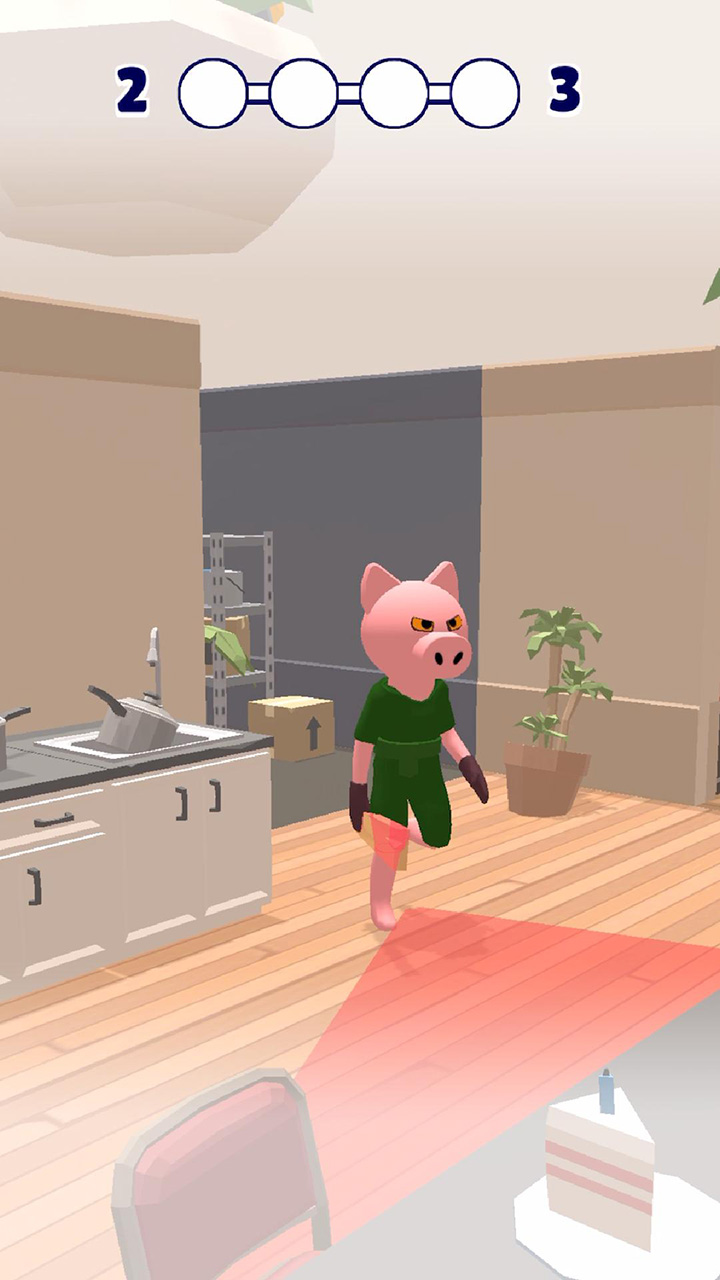 The Game Object Hunt with quite simple gameplay, the participants in the game will be divided into 2 teams, the first team is the player who needs to find a hiding place, and the second team is the person who hunts and finds the people of the first team, the main feature is that the lurker will initially hide with surrounding objects, with 6 player gameplay randomly divided into a group, 1 out of 6 people will be the one who will be the hunter with the task go search, the remaining 5 people are the hiding, in the game Object Hunt if you can’t find someone the amount will be doubled, and the more people find, the higher the reward.

In fact, games of hide and seek consist of one person seeking and many others looking for a place to hide. And of course, no one can transform or become invisible to hide, but in the game Object Hunt, the gameplay has been upgraded and there are many exciting new features, the evaders randomly turn into any objects in the house, and then they move to the appropriate place of that object so that the seeker cannot detect it, note that they must move to the appropriate places of the object that they have disappeared become, if not suitable easily exposed and people looking for you will see you easily. For example, the player turning into a chair must move to the edge of the table so as not to be suspicious, or if you transform into a shower, you must move to the side of the bathtub, or if you turn into a pillow, you must move to the edge of the bed…. At the beginning of the game, the system will randomly rotate to choose one person as a hunter, the rest will turn into any object and move themselves to where they want. This new the feature makes the game even more interesting, avoiding the case that players only choose one role throughout the matches.

For the hunter whose task is to find the rest of the players, the first thing you need to do is find all those who are hiding, hiding under strange objects, the player has only a short distance. a certain time to be able to find the hider, if the player has not found all the hiders by the end of the time, you will be the loser. The outcome of the game completely depends on the subtlety, sharp eyes, and good judgment of the player, there will also be people hiding in the right position, there is nothing unusual so the player can find out. whether they or not depends much on the gaming experience and a bit of luck.

During the course of playing Object Hunt, players have the opportunity to unlock new skin as new hunters with extremely funny and funny looks, which can initially be an animal like a cute pink pig and then a white duck, a chicken with smooth feathers, or maybe a cute dog or any other animal… The new characters not only have strange looks, but they also have faster movement speed is faster, so players can quickly find out who is hiding.

In addition to unlocking the skin, the system in the game Object Hunt also upgrades the characters, the characters in Object Hunt have three stats that need to be upgraded, including the speed index, this stat helps your character move faster. Next is the time index, which gives the hunter more time to find other characters, and finally the earning index when not playing the game, the player needs to upgrade all three of these stats to play the game is easier, but later on the difficulty of the Object Hunt game is getting higher and higher, so upgrading is required for players to have an advantage over other players. 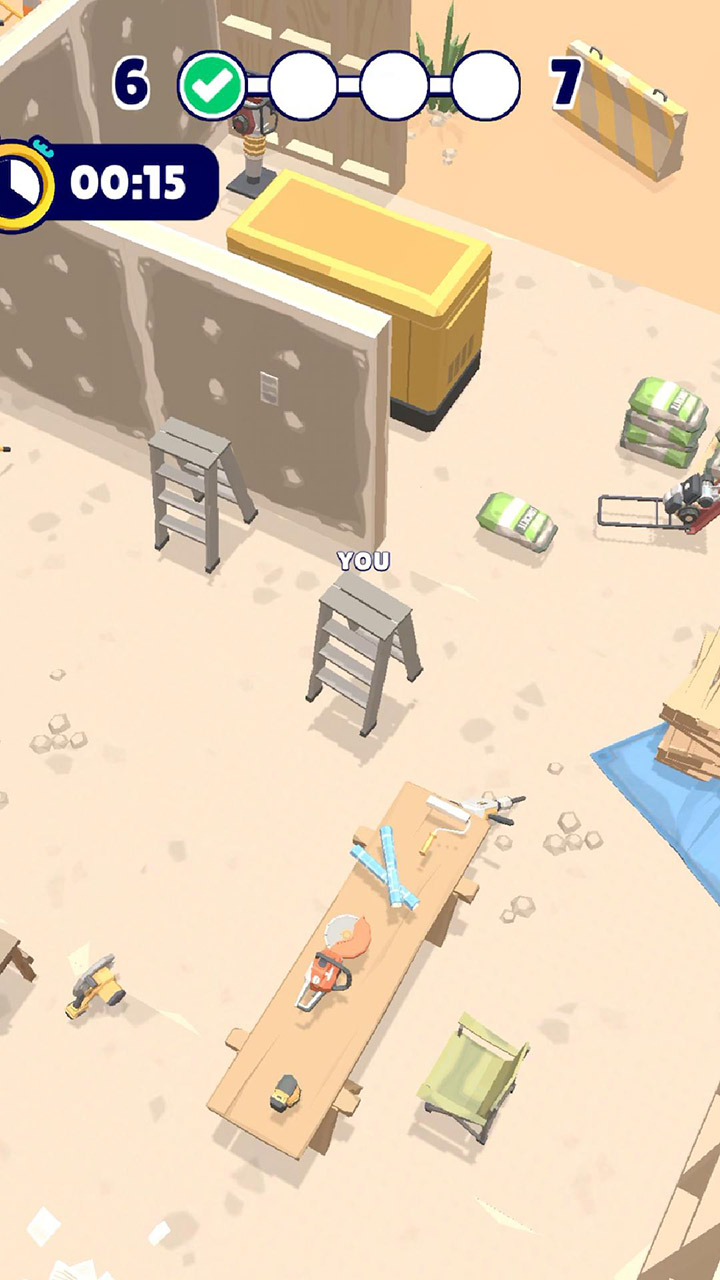 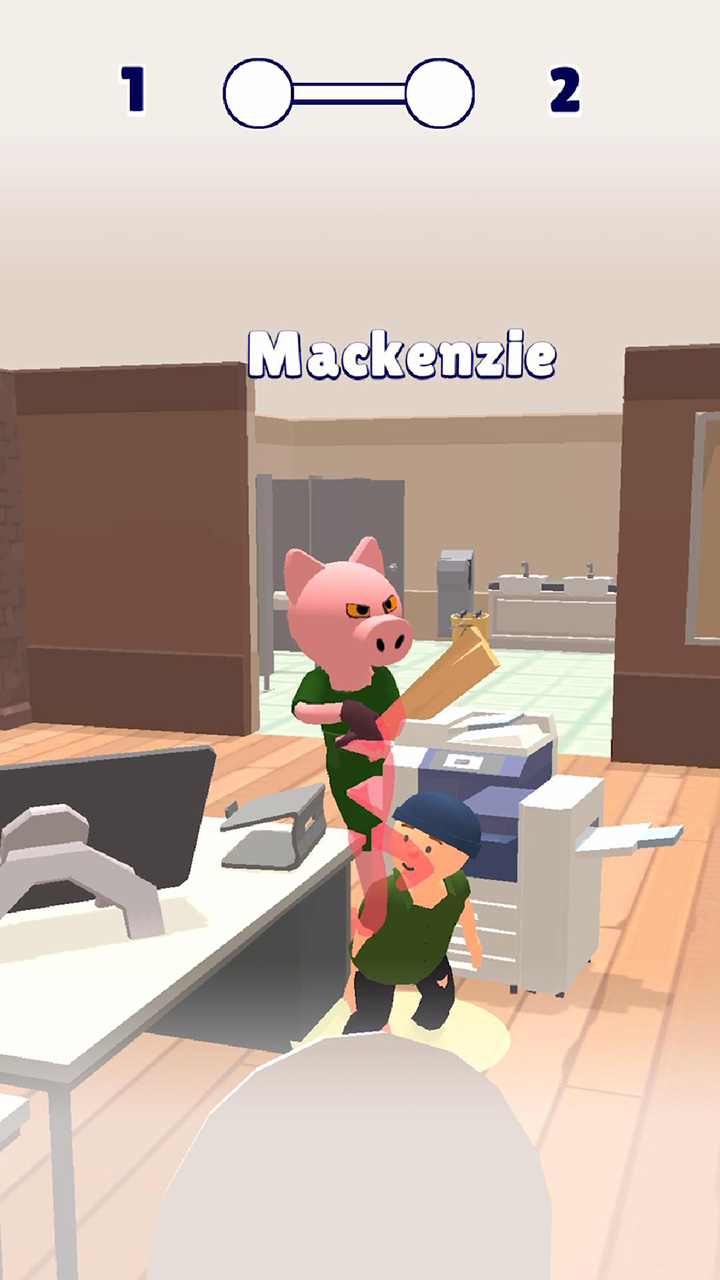 The Object Hunt game with 3D graphics is quite simple, not fussy compared to previous games but equally attractive and extremely eye-catching thanks to fresh colors and funny and lovely character creation. The sound in Object Hunt is realistic, lively, and fun by the rushing footsteps running away and the sound of the surrounding objects, giving the player a feeling of excitement and attraction but no less suspense when participating in the game Object Hunt.

The features of the game Object Hunt.

With these outstanding the feature and salient features, have you been eager to join the game of hiding and seek? If you are curious to play, do not hesitate any longer, quickly visit the Google Play Store app and download the game Object Hunt to your device, and do not forget to invite more friends to join the game and rate 5 stars for the game Object Hunt. Let’s play with friends, let’s go back in time to a childhood full of memories, see who will be the best hiding, as well as sharp eyes, subtlety, judgment to find many people Hide and win!

Hopefully, in the future, the Object Hunt game will grow stronger and stronger and have more outstanding features and improved gameplay, helping the player have new, exciting and exciting gaming experiences attractive, as well as having moments of real entertainment and relaxation and full of great memories when playing the Object Hunt.